Steak could become a ‘Luxury Product’ thanks to Climate Impact 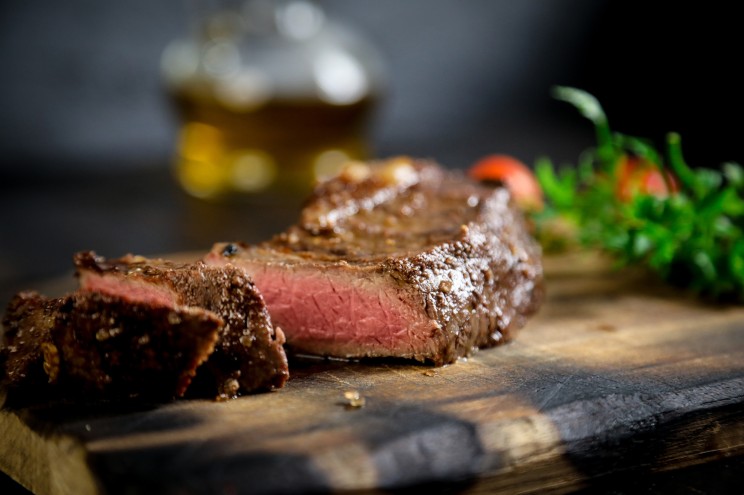 Danish Crown CEO Jais Valeur told Denmark’s Berlingske newspaper on Monday that beef will eventually become a “luxury product” because of the climate impact of producing it.

“Beef is not going to be super climate friendly. It will be a bit like champagne, namely a luxury product,” Valeur said.

“The beef cattle will be a luxury product that we eat when we need to pamper ourselves.”

Valeur said the way people consume and think about meat is going to need to change in the coming years as meat processing companies face pressure to curb greenhouse gases in the fight against climate change.

“We will still have a production, but there will be production of beef and veal that comes from dairy cattle, calves and beef cattle that graze in the meadow and create biodiversity,” he said.

He suggested that pork – which his company is one of the largest producers of in Europe — would be more climate-friendly to produce in the long-term.

Danish Crown, which also produces beef, has vowed to reduce its meat production emissions by 50 percent over the next decade.

Valeur did not provide specific details on how the meat processor planned to achieve that goal.

Danish Crown is among more than 1,000 big companies worldwide that are working with the nonprofit Science Based Targets initiative or United Nations to revamp existing climate change targets.

McDonalds — one of the largest beef purchasers in the world — revealed last week it was also working with Science Based Targets to cut global greenhouse gas emissions to net-zero by 2050.