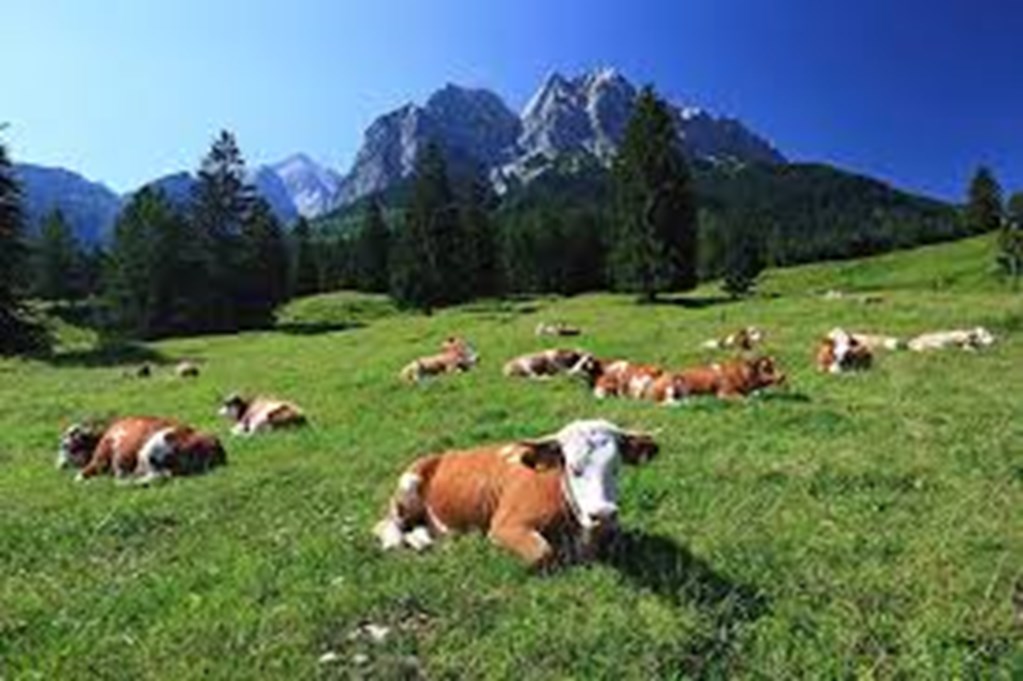 The incident was discovered in a 14-year-old cow in Bavaria without clinical signs of the disease, the OIE said. The cow was tested at a regional BSE laboratory in Bavaria as part of Germany’s BSE surveillance system.

“The animal’s carcass was destroyed,” the OIE said. “The identified animal did not enter food supply channels, and so at no time did it present any risk to human health. Epidemiological investigations are still ongoing.”

Germany’s last occurrence of atypical BSE was in 2014.