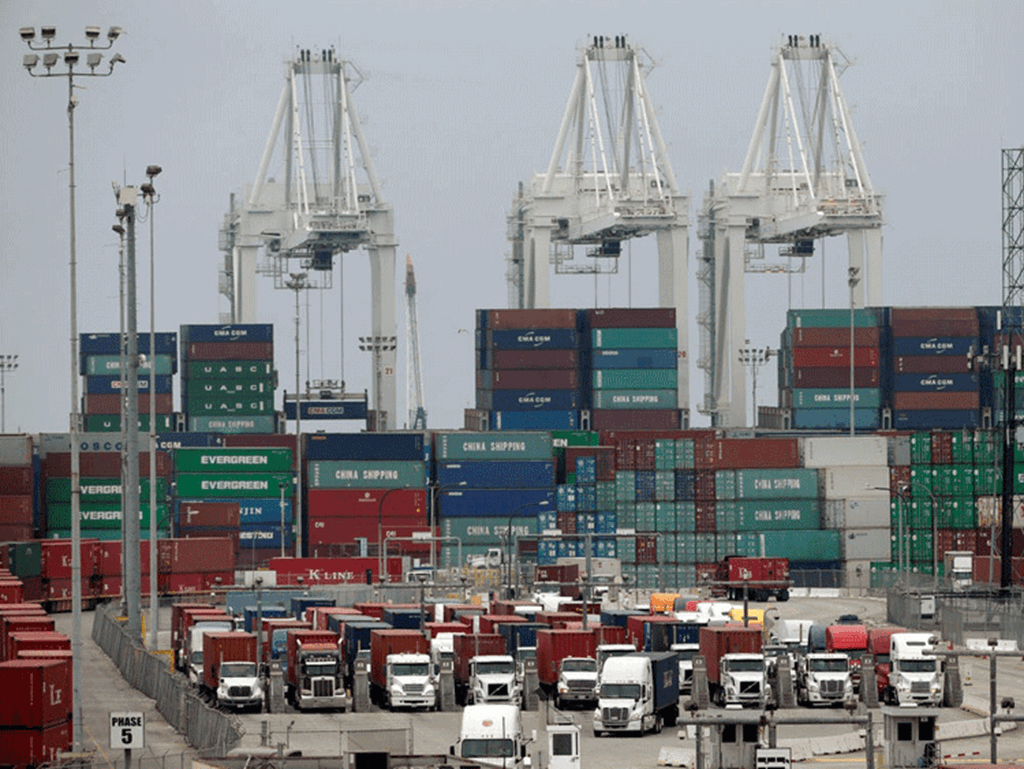 The shipping industry is dealing with immense challenges in the run-up to Christmas.

Dozens of cargo ships anchored off the West coast could be waiting up to four weeks before they can dock, The Daily Mail reported.

The backlog comes during a period of port staff shortages, which have been blamed on the national labor crunch. Increased demand for consumer goods has also played a significant role.

The COVID-19 pandemic has put additional strain on supply chains. This is partly because social distancing and mandatory quarantines have hampered the ability of port staff to carry out their jobs, Insider previously reported.

With record numbers of huge cargo ships stuck at key ports, consumers could face a shortage of items, including clothing, electronics, toys, and furniture, according to The Daily Mail.

"Global infrastructure was not designed to handle goods at such a rate," a logistics expert who spoke anonymously, told the outlet.

Supply chains are the artery that feeds our entire ecosystem, the expert said. "The government needs to intervene to stop this crisis immediately, or face increased inflation and unemployment, and economic breakdown — or face an end to global trade," they added.

As a result of ongoing delays, many retailers are being forced to find creative ways to overcome shortages and price hikes.

The news comes amid concern from most Americans, who believe the ongoing supply chain crisis will upset their life plans, according to a study from Oracle, which was reported on by Insider's Grace Kay.

Bottlenecks at some ports are beginning to spark concern that there could be a shortage of goods in the run-up to Christmas.

Not all major US ports are currently affected, however.

Scott Ladd, an employee at the Media Relations Office for the Port Authority of New York and New Jersey, issued a statement to Insider via email. It said: "Amid a global increase in shipping delays, which have significantly impacted some ports, including those on the West coast, operations at the port remain strong."

It continued: "There are no labor shortages or significant shipping backlogs. As of this morning, Sunday, Oct. 3, there are just three vessels at anchor."

During September, and throughout the pandemic, the port performed extraordinarily well in keeping the supply chain moving throughout the region, the statement added.