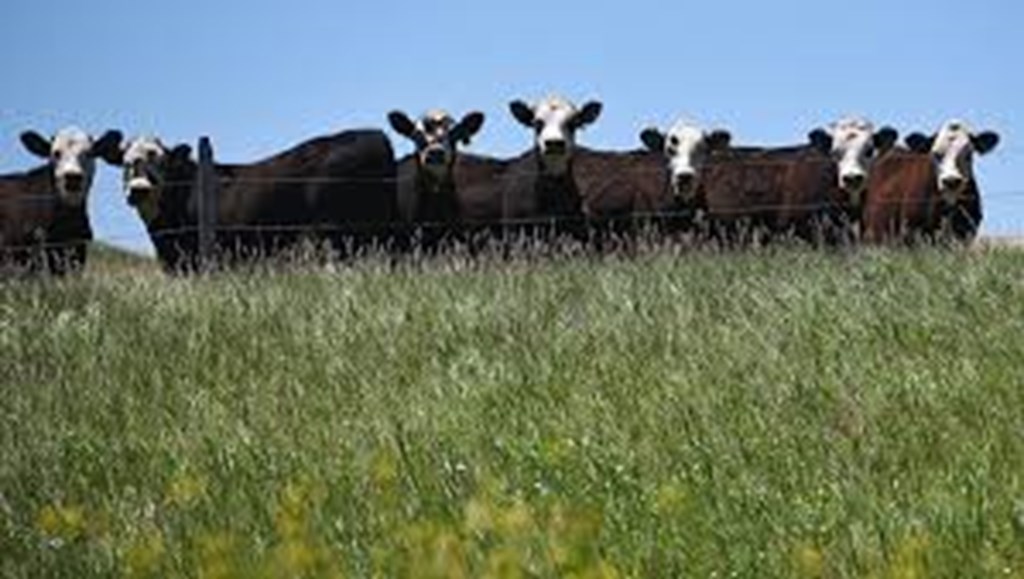 HELENA, Montana - For the first time in a decades, a case of bovine tuberculosis has been confirmed in a Montana beef cattle herd, the state Department of Livestock says.

The Montana Department of Livestock confirmed TB in a Blaine County herd following detection of the disease in a cow at slaughter. The infected cow was identified by meat inspectors during routine inspection at a Minnesota plant. Identification collected from the infected cow at the time of slaughter linked the animal to a Blaine County beef herd and subsequent herd testing revealed additional TB infected animals. The herd has been placed under quarantine, the MDOL says.

While bovine TB was been found in the 1990s in other species in Montana, it was not clear how long it has been since a case of bovine TB was found in a beef herd in the state.

"It's been long enough that we're having a hard time figuring out how long it's been," said Dr. Marty Zaluski, Montana state veterinarian.

The best estimate is that there were some cases in the 1960s, he said, noting that a 1959 report spoke of a really low state rate.

"Our guess is we probably had a few stragglers in the '60s," he said.

Bovine TB is a rare diagnosis, with "maybe a dozen cases or so a year in the country," Zaluski said.

Bovine TB is caused by the bacteria Mycobacterium bovis. The disease causes granulomatous lesions inside the lymph nodes, lungs, liver, spleen, and skin of affected animals. The primary route of spread is aerosol transmission to other animals in close contact. The bacterium is also capable of infecting wildlife, such as deer, and people. The disease has an incubation period that can range from months to years and infected animals rarely show clinical signs, meaning cattle appearing healthy may be infected with the bacteria.

Although TB is a zoonotic disease capable of infecting people, Zaluski explained that it is not a threat to meat safety because of robust inspection programs. Meat inspectors identify the lesions associated with bovine TB, and the infected meat is taken out of the meat supply. Zaluski said that is how the Blaine County case was identified, then herd testing identified three additional infected animals.