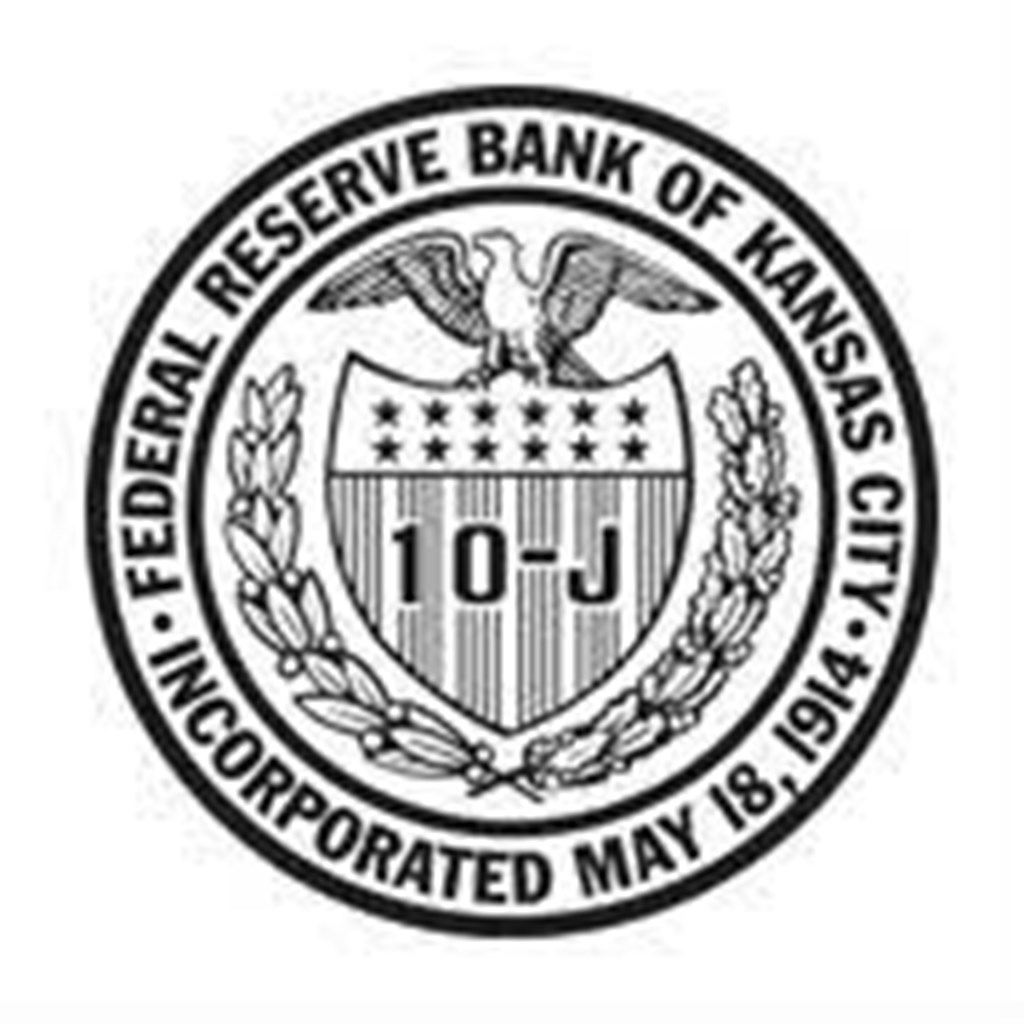 Demand for livestock loans grew in the third quarter, boosting agricultural lending activity at commercial banks, according to Kansas City Federal Reserve agriculture economists. Demand for operating loans, on the other hand, was more subdued, with total non-real estate lending remaining near its average of the past decade.

Economists Nathan Kauffman and Ty Kreitman relayed that the average size of loans for some livestock categories reached an all-time high and contributed to the increased lending.

On the livestock side, weakness in the cattle industry persisted, with low cattle prices continuing to limit profit margins for producers. Additionally, Kauffman and Kreitman said concerns surrounding drought and higher input costs continued to intensify and likely contributed to the increase in financing needs for the livestock sector.

According to the report, loans used to finance feeder livestock and other livestock—about 20% and more than 50%, respectively—contributed to the increase in loans. In contrast, operating loan volumes declined by about 5%, the economist noted.

With sharp increases from a year ago, the survey showed that lending for livestock purchases continued to trend above the recent historical average for the third quarter.

The volume of loans for poultry and livestock other than feeders (other livestock) was nearly double the inflation adjusted average during the same quarter from 2010-2019. Feeder livestock loans were also slightly greater than the recent average while operating loans were slightly less, the economists relayed.

“The increase in livestock loan volumes was driven by larger loan sizes. The average size of loans for other livestock continued a sharp upward trend, increasing about 30% in the third quarter and reaching an all-time high.”

Alongside an increase in loan sizes, interest rates remained low, and loan durations were higher than recent averages. In fact, the bank reported that rates charged on all types of loans except operating loans declined slightly from a year ago and reached an all-time low for the third quarter.