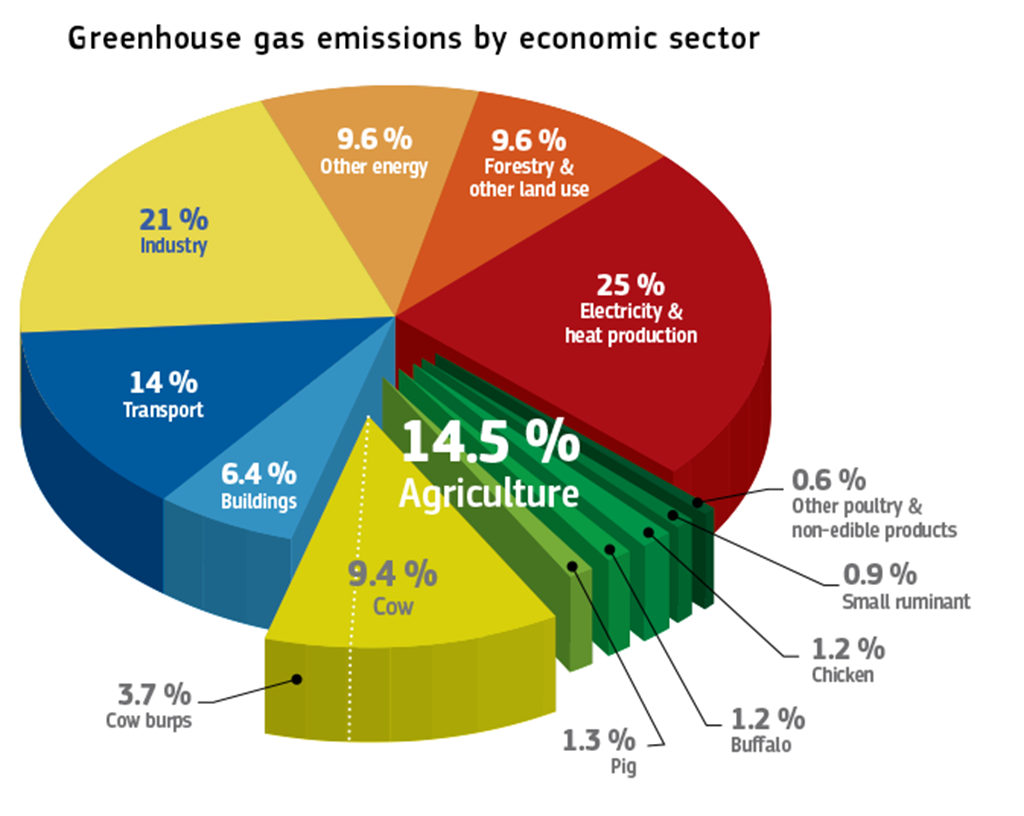 BRUSSELS/WASHINGTON, Sept 13 (Reuters) - The United States and the European Union have agreed to aim to cut emissions of the planet-warming gas methane by around a third by the end of this decade and are pushing other major economies to join them, according to documents seen by Reuters.

Their pact comes as Washington and Brussels seek to galvanize other major economies ahead of a world summit to address climate change in Glasgow, Scotland, in November, and could have a significant impact on the energy, agriculture and waste industries responsible for the bulk of methane emissions.

The greenhouse gas methane, the biggest cause of climate change after carbon dioxide (CO2), is facing more scrutiny as governments seek solutions to limit global warming to 1.5 degrees, a goal of the Paris climate agreement.

In an attempt to jumpstart the action, the United States and the EU later this week will make a joint pledge to reduce human-caused methane emissions by at least 30% by 2030, compared with 2020 levels, according to a draft of the Global Methane Pledge seen by Reuters.

"The short atmospheric lifetime of methane means that taking action now can rapidly reduce the rate of global warming," the draft said.

A separate document listed over two dozen countries that the United States and the EU will target to join the pledge. They include major emitters such as China, Russia, India, Brazil and Saudi Arabia, as well as others including Norway, Qatar, Britain, New Zealand and South Africa.

The U.S. State Department and the European Commission both declined to comment.

"The Pledge would represent a very encouraging sign that the world is finally waking up to the urgent need to rein in methane pollution," said Sarah Smith, program director for super pollutants at the non-profit Clean Air Task Force.

The agreement would likely be unveiled on Friday at a meeting of major emitting economies intended to rally support ahead of the COP26 Glasgow summit.

World leaders are under pressure from scientists, environmental advocates and growing popular sentiment to commit to more ambitious action to curb climate change in Glasgow.

Methane has a higher heat-trapping potential than CO2 but it breaks down in the atmosphere faster, so "strong, rapid and sustained reductions" in methane emissions in addition to slashing CO2 emissions can have a climate impact quickly, a fact emphasized by a report by the Intergovernmental Panel on Climate Change last month.

Experts say the fossil fuel sector has the biggest potential to cut methane emissions this decade by mending leaky pipelines or gas storage facilities, and many of those fixes can be done at a low cost.

Yet satellite images and infrared footage have in recent years revealed methane emissions spewing out of oil and gas sites in countries including the EU, Mexico and the United States.

The United States and EU are both due to propose laws this year to restrict methane emissions.

The U.S.-EU pledge would cover key sources of methane emissions, including leaky oil and gas infrastructure, old coal mines, agriculture and waste such as landfills, the draft said.

Countries that join the pledge would commit to take domestic action to collectively achieve the target methane cut, "focusing on standards to achieve all feasible reductions in the energy and waste sectors" and reducing agricultural emissions through "technology innovation as well as incentives and partnerships with farmers," it said.