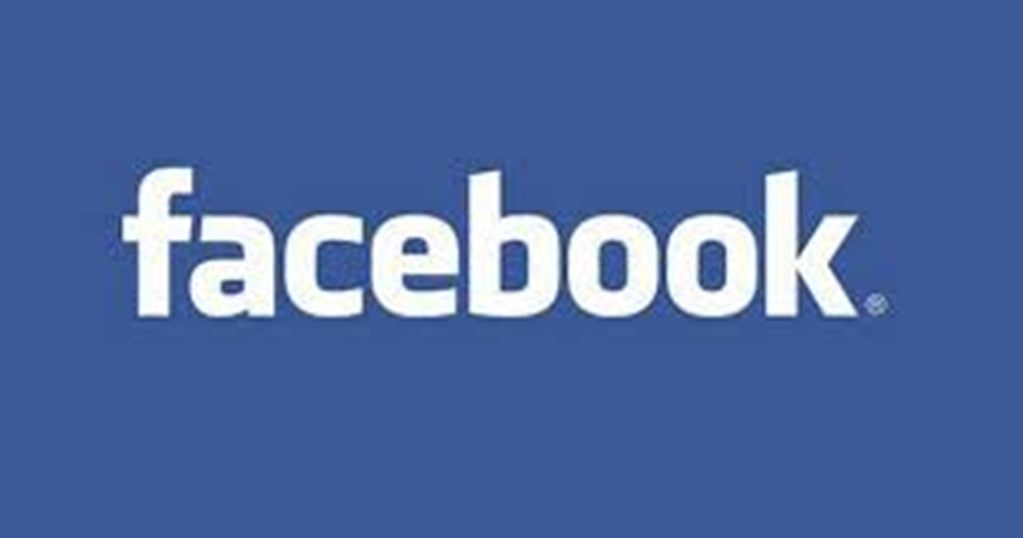 Perspective • By Geoffrey A. Fowler

The 42-year-old Oakland, Calif., lawyer never picked any “friends,” posted any status updates, liked any photos or even opened the Facebook app on her phone. Yet over the last decade, Facebook has used an invisible data vacuum to suction up very specific details about her life — from her brand of underwear to where she received her paycheck.

“It’s a strange feeling,” Borovicka told me, after I showed her what Facebook knew about her. She paused looking at a string of shopping data from one Christmas when she was stuck with a sick kid while her husband went to Macy’s. “Why do they need to know that?” she said. “I thought if I’m not using Facebook, I wouldn’t be in its orbit.”

How does Facebook’s bigness hurt you and me? As Borovicka and I learned, Facebook takes a toll on your privacy — but perhaps not in the way you expect. It isn’t just the Facebook app that’s gobbling up your information. Facebook is so big, it has persuaded millions of other businesses, apps and websites to also snoop on its behalf. Even when you’re not actively using Facebook. Even when you’re not online. Even, perhaps, if you’ve never had a Facebook account.

Here’s how it works: Facebook provides its business partners tracking software they embed in apps, websites and loyalty programs. Any business or group that needs to do digital advertising has little choice but to feed your activities into Facebook’s vacuum: your grocer, politicians and, yes, even the paywall page for this newspaper’s website. Behind the scenes, Facebook takes in this data and tries to match it up to your account. It sits under your name in a part of your profile your friends can’t see, but Facebook uses to shape your experience online.

Among the 100 most popular smartphone apps, you can find Facebook software in 61 of them, app research firm Sensor Tower told me. Facebook also has trackers in about 25 percent of websites, according to privacy software maker Ghostery.

I tried my own version of Borovicka’s experience by cutting Facebook and Instagram out of my life for two weeks and then tallying who sent it my data. But unlike her, I left its apps on my phone — untouched for a while, but present. (Below I’ll show you how I unearthed what Facebook knows, and how you can see it for yourself.)

While I was gone, Facebook got a notice when I opened Hulu to watch TV. Facebook knew when I went shopping for paint, a rocking chair and fancy beans. Facebook learned I read the websites What To Expect, Lullaby Trust and Happiest Baby. There’s no surprising Facebook when you’re expecting a baby.

Over two weeks, Facebook tracked me on at least 95 different apps, websites and businesses, and those are just the ones I know about. It was as if Facebook had hired a private eye to prepare a dossier about my life.