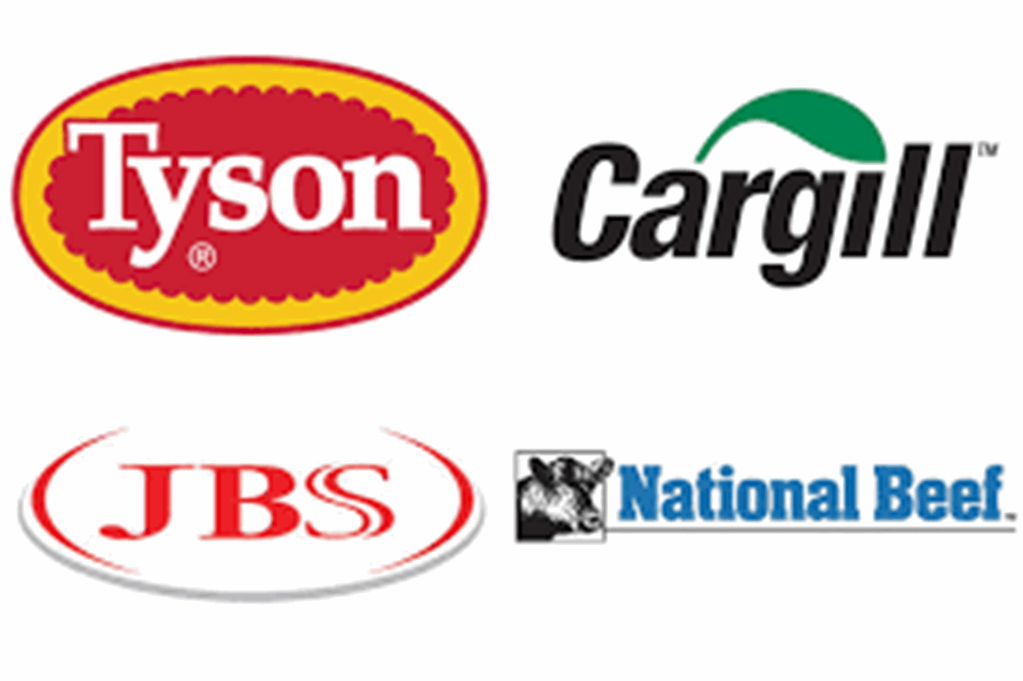 A federal judge in Minnesota ordered a class-action lawsuit against JBS, Tyson, National Beef, and Cargill to proceed. In the case, National Farmers Union is among the plaintiffs alleging that America’s four largest beef packers conspired to suppress the price of cattle and increase the price of beef.

NFU President Rob Larew states, “We are pleased the effort to restore pricing transparency and competitiveness to the cattle markets is moving forward in the courtroom.”

The case now enters the discovery phase of the trial, where evidence and information will be presented to demonstrate how packers violated the Sherman Antitrust Act, the Packers and Stockyards Act, and the Commodity Exchange Act. The case alleges malfeasance, which is intentional conduct that is wrongful or unlawful, and calls for pricing transparency and competitiveness in cattle markets. Larew claims the conduct of meatpackers “has been very damaging to independent farmers and ranchers.”