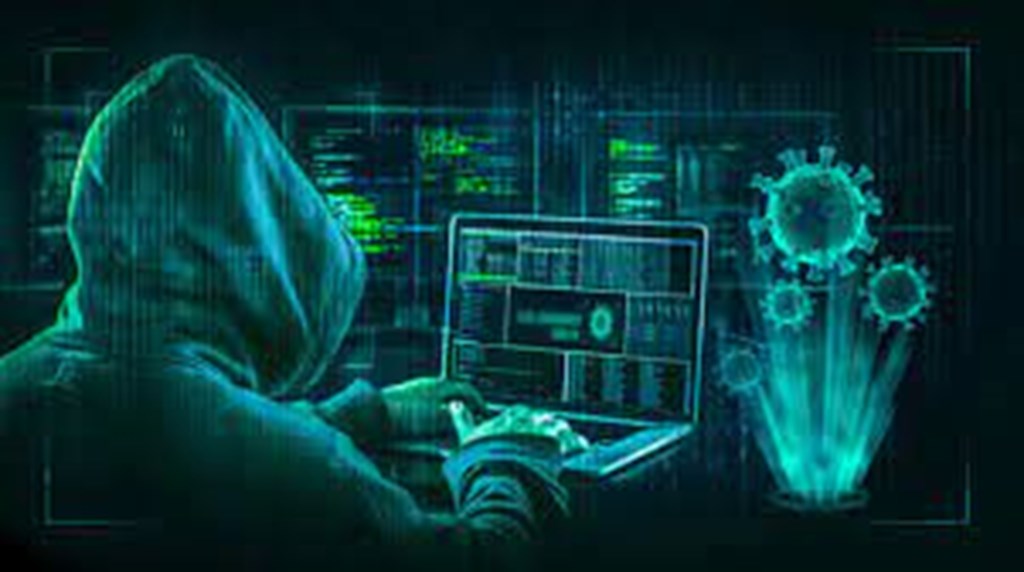 Ransomware may impact businesses across the sector, from small farms to large producers, processors and manufacturers, and markets and restaurants.

The Federal Bureau of Investigations warned the food and agricultural sector in a September 1 notice to be on alert and prepared for potential cyber attacks.

In doing so, the FBI outlined some precautions that companies can take.

According to the FBI, the food and agriculture sector is among the critical infrastructure sectors increasingly targeted by cyber attacks. As the sector moves to adopt more smart technologies and internet of things (IoT) processes the attack surface increases. Larger businesses are targeted based on their perceived ability to pay higher ransom demands, while smaller entities may be seen as soft targets, particularly those in the earlier stages of digitizing their processes, according to a private industry report. In a ransomware attack, victims’ files are encrypted and made unavailable, and the attacker demands a payment for the decryption tool and key.

As of 2019, sensitive data files are commonly exfiltrated prior to encryption, and the attacker demands a payment not to publish the sensitive data on a “name-and-shame” website. This double extortion potentially gives the attacker more leverage to ensure payment, based on the potential damage caused by a significant data breach of sensitive information, said the FBI.

Threat actors may apply additional coercive tactics, such as convincing media organizations to write stories on victim security incidents, harassing employees by phone, notifying business partners of data theft, and conducting distributed denial of service attacks to further disrupt operations. According to a private industry report, cyber actors may gradually broaden their attack from just information technology (IT) and business processes to also include the operational technology (OT) assets, which monitor and control physical processes, impacting industrial production regardless of whether the malware was deployed in IT or OT systems.

The impact of ransomware attacks continues to grow. From 2019 to 2020, the average ransom demand doubled and the average cyber insurance payout increased by 65% from 2019 to 2020. The highest observed ransom demand in 2020 was $23 million, according to a private industry report. According to the 2020 IC3 Report, IC3 received 2,474 complaints identified as ransomware with adjusted losses of over $29.1 million across all sectors. Separate studies have shown 50-80% of victims that paid the ransom experienced a repeat ransomware attack by either the same or different actors. Although cyber criminals use a variety of techniques to infect victims with ransomware, the most common means of infection are email phishing campaigns, Remote Desktop Protocol (RDP) vulnerabilities, and software vulnerabilities.

Examples of ransomware attacks impacting food and agriculture sector businesses include the following:

- In July 2021, a U.S. bakery company lost access to their server, files, and applications, halting its production, shipping, and receiving as a result of Sodinokibi/REvil ransomware, which was deployed through software used by an IT support managed service provider (MSP). The bakery company was shut down for approximately one week, delaying customer orders and damaging the company’s reputation.

- In May 2021, cyber actors using a variant of the Sodinokibi/REvil ransomware compromised computer networks in the U.S. and overseas locations of a global meat processing company, which resulted in the possible exfiltration of company data and the shutdown of some U.S.-based plants for several days. The temporary shutdown reduced the number of cattle and hogs slaughtered, causing a shortage in the U.S. meat supply and driving wholesale meat prices up as much as 25%, according to open source reports.

- In March 2021, a U.S. beverage company suffered a ransomware attack that caused significant disruption to its business operations, including its operations, production, and shipping. The company took its systems offline to prevent the further spread of malware, directly impacting employees who were unable to access specific systems, according to open source reports.

-In January 2021, a ransomware attack against an identified U.S. farm resulted in losses of approximately $9 million due to the temporary shutdown of their farming operations. The unidentified threat actor was able to target their internal servers by gaining administrator level access through compromised credentials. In November 2020, a U.S.-based international food and agriculture business reported it was unable to access multiple computer systems tied to its network due to a ransomware attack conducted by OnePercent Group threat actors using a phishing email with a malicious zip file attachment. The cybercriminals downloaded several terabytes of data through their identified cloud service provider prior to the encryption of hundreds of folders. The company’s administrative systems were impacted. The company did not pay the $40 million ransom and was able to successfully restore their systems from backups.

Cyber criminal threat actors will continue to exploit network system vulnerabilities within the food and agriculture sector, said the FBI.

The following steps can be implemented to mitigate the threat and protect against ransomware attacks:

- Ensure copies of critical data are not accessible for modification or deletion from the system where the data resides.

- Use multifactor authentication with strong pass phrases where possible.

- Use strong passwords and regularly change passwords to network systems and accounts, implementing the shortest acceptable timeframe for password changes.

- Audit user accounts with administrative privileges and configure access controls with least privilege in mind. Install and regularly update anti-virus and anti-malware software on all hosts.

- Only use secure networks and avoid using public Wi-Fi networks.

- Consider installing and using a VPN.

- Consider adding an email banner to messages coming from outside your organizations.

The FBI is seeking any information that can be shared, to include boundary logs showing communication to and from foreign IP addresses, Bitcoin wallet information, the decryptor file, and/or a benign sample of an encrypted file.

The FBI does not encourage paying ransoms. Payment does not guarantee files will be recovered. It may also embolden adversaries to target additional organizations, encourage other criminal actors to engage in the distribution of ransomware, and/or fund illicit activities. However, the FBI said it understands that when victims are faced with an inability to function, all options are evaluated to protect shareholders, employees and customers.

Regardless of whether it has been decided to pay the ransom, the FBI urges the prompt reporting of ransomware incidents to its local field office or the FBI’s 24/7 Cyber Watch (CyWatch). Doing so provides the FBI with critical information needed to prevent future attacks by identifying and tracking ransomware attackers and holding them accountable under U.S. law.