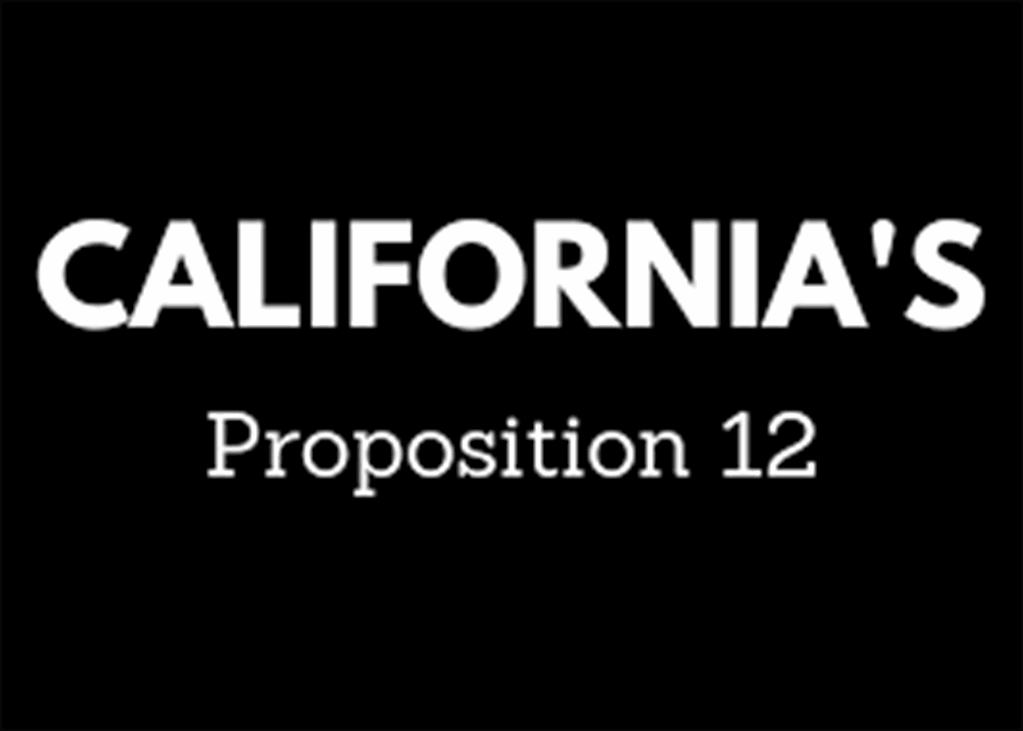 With California’s Proposition 12 animal welfare law set to go into effect on Jan. 1, two farm groups asked the Supreme Court to invalidate the voter-approved standards as an unconstitutional burden on farmers and consumers everywhere. Prop 12 bans the sale of pork products that are produced outside the state but do not match California’s rules.

Voters approved Proposition 12 by a 3-to-2 margin in 2018. It has been repeatedly challenged in court, usually as a violation of the Commerce Clause of the Constitution, but it has withstood the attacks. The Supreme Court refused on June 28 to hear a meat industry challenge. The National Pork Producers Council and the American Farm Bureau Federation, unsuccessful at the district and appellate court levels, turned to the Supreme Court on Monday with a Commerce Clause argument that Prop 12 puts an undue burden on producers and consumers outside of the state.

“The massive costs of complying with Proposition 12 fall almost exclusively on out-of-state farmers,” they said in a petition for Supreme Court review. All hog producers will be forced to remodel their barns or build new ones to meet California’s rules, they argued, because “it is impracticable, in the complex, multi-stage pork production process to trace a single cut of pork back to a particular sow housed in a particular manner.” As a result, “costs will be passed on to consumers everywhere, in countless transactions having nothing to do with California.”

Estimates of Prop 12’s impact on consumers vary widely. At the low end of the spectrum, the California Department of Food and Agriculture says it will be $10 per person annually.

Prop 12 requires hog farmers to provide 24 square feet of space for each of their sows to move about in, except for a few days before they give birth and for three weeks afterward, until their piglets are weaned. Almost all of the pork sold in California is raised in other states.

At a public hearing last month, meatpackers asked for a 28-month moratorium on enforcement of Prop 12 for reasons that included “the complexity of the pork supply chain and the segregation and other costs Prop 12 will impose” on producers and processors.

The text of the petition to the Supreme Court is available here.