Facial Recognition can be used to Track Disease in Cattle 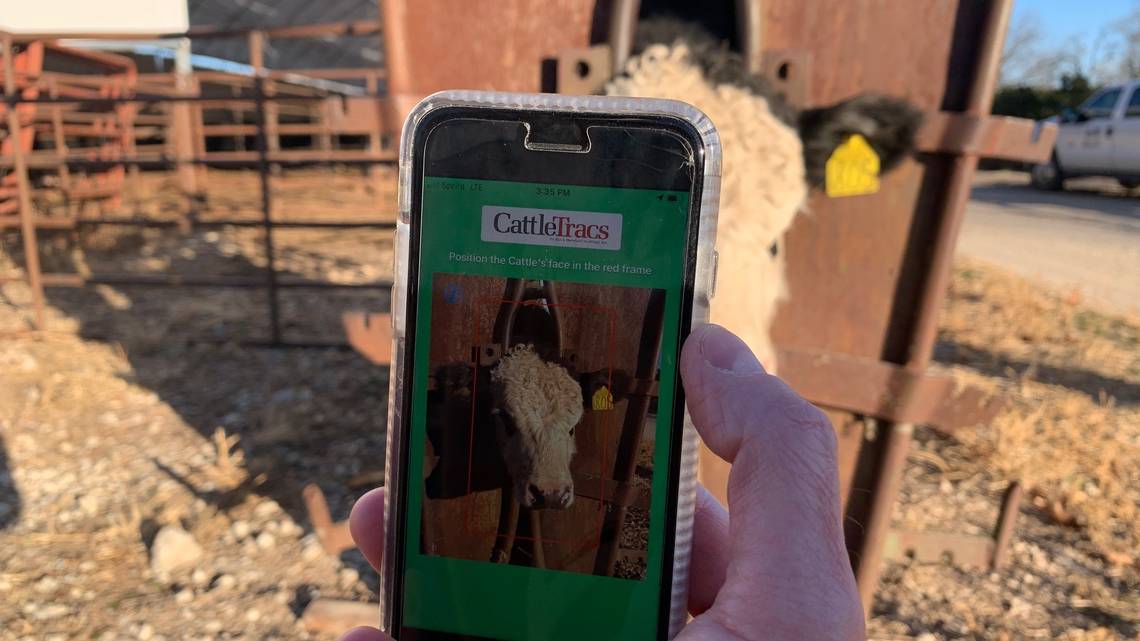 The technology that allows computers to recognize people can also recognize some animals. Researchers and companies around the world have developed software that works on bears, fish and lions. Closer to home, a Kansas City, Missouri, company worked with researchers at Kansas State University to develop a facial recognition app for cattle. CattleTracs is designed to trace cattle diseases. Ranchers take a photo of their cattle, and the app records the GPS coordinates of the photo. Researchers then use that information to identify cattle that may be infected if an outbreak were to occur.

“If you have a disease outbreak and there’s a sick animal, you can see if that animal is in the database and then tell where it had been before if it was entered in before,” said Joseph Hoagland, the chairman of CattleTracs. “We wanted a rapid means of foreign animal disease traceability that would be better than paper or visual records. … We can trace foreign animal diseases, it’s just slow. That delay in tracing a potential foreign animal disease like hoof and mouth, it will cost our industry export markets, will cost time and lost productivity,” said K.C. Olson, the W.M. & F.A. Lewis Distinguished Chair in the Department of Animal Sciences and Industry at K-State. He was involved with developing the prototype of the app.

“If we can shorten the length of time necessary to fully contact trace a diseased animal, the geographic scope of any necessary quarantine would be much smaller. That means the time to isolate the problem would be much shorter and ultimately fewer people lose their livelihood.” A disease outbreak means loss of market access for beef producers, potentially costing the beef industry billions of dollars, Olson said.

A 2008 report by the United State International Trade Commission found that the 2004-2007 export restrictions due to the detection of mad cow disease in the country cost the beef industry between $1.5 billion and $2.7 billion annually. “A very reliable animal disease traceability system that is accessible by both public and private entities could, I think, greatly limit the scope of any future animal disease occurrence or outbreak,” Olson said. The CattleTracs app is available for free on the Google Play Store and the Apple App Store.