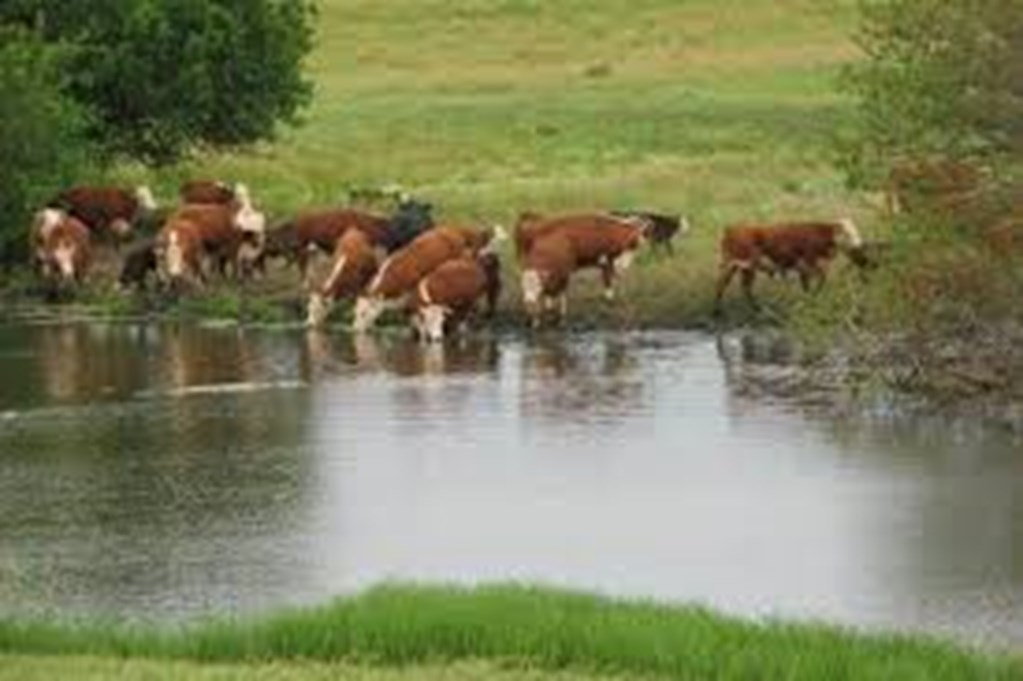 Yesterday, a federal judge vacated the Trump Administration's Navigable Waters Protection Rule (“NWPR”) that had narrowed the scope of federal jurisdiction over wetlands. The order, from the U.S. District Court for the District of Arizona, applies nationwide and brings a swift end to the NWPR, even as the Biden administration has begun the process of reworking the regulation. Judge Rosemary Marquez found “fundamental, substantive flaws” with the NWPR and said that it was in conflict with the 1972 Clean Water Act. She warned of the “possibility of serious environmental harm” if the NWPR remained in place.

Agencies must now enforce an earlier 1986 rule, as interpreted by the U.S. Supreme Court’s 2006 Rapanos v. United States decision (and its “significant nexus” test), which imposes more expansive federal jurisdiction over wetlands than the NWPR. Based on its far-reaching consequences, that will impact a variety of industries and federal and state regulatory agencies, it is very likely that the order will be appealed and a stay requested, though the possible success or timeliness of that request cannot be accurately evaluated at this time. The Arizona case included numerous intervening parties, including among others, the National Sand, Stone, and Gravel Association, who have standing to file such an appeal.