BSE found in Cow in England 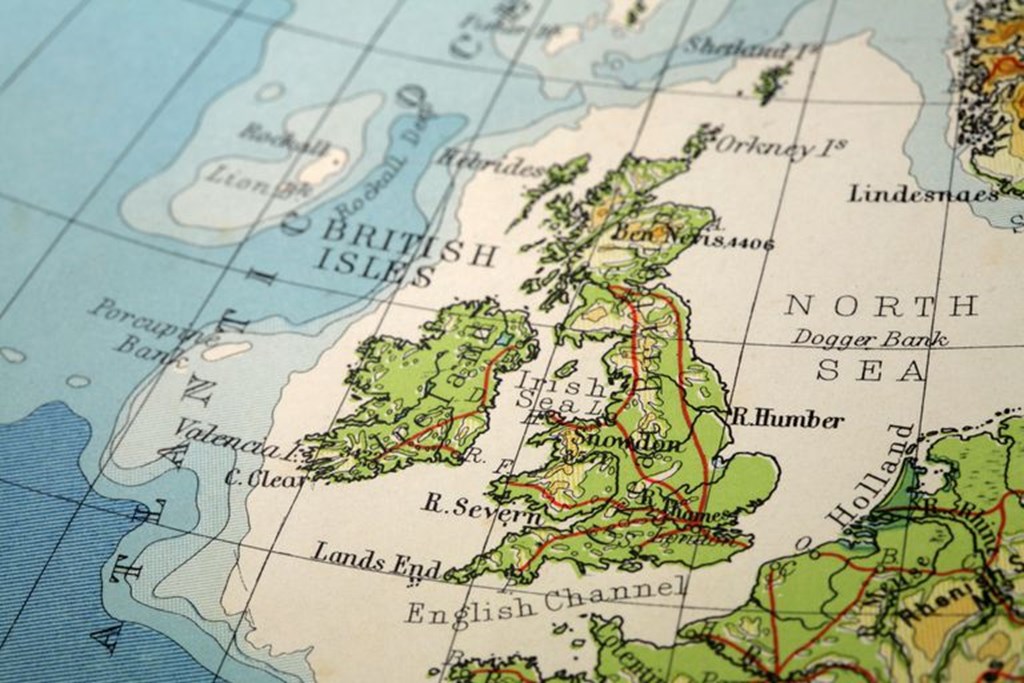 One case of Bovine Spongiform Encephalopathy (BSE) has been detected in a cow on a farm in England.

The animal died and has been removed from the farm in Somerset, according to the Animal and Plant Health Agency (APHA).

The single case of classical BSE, known as mad cow disease, was found this past week. Classical BSE occurs in cattle after ingesting prion contaminated feed, according to the World Organization for Animal Health (OIE).

No risk to food safety or public health

“Movement restrictions have been put in place on the farm. This is standard procedure until we have a clear understanding of the origin of the disease. This is further proof that our surveillance system for detecting and containing this type of disease is working,” she said.

“We recognize this will be a traumatic time for the farmer and we are on hand to offer advice through this difficult period. The UK’s overall risk status for BSE remains at controlled and there is no risk to food safety or public health.”

The Animal and Plant Health Agency is investigating the herd, the premises, potential sources of infection and will produce a report on the incident at a later date.

A Food Standards Agency spokesperson said: “There are strict controls in place to protect consumers from the risk of BSE, including controls on animal feed, and removal of the parts of cattle most likely to carry BSE infectivity.

“Consumers can be reassured that these important protection measures remain in place and that Food Standards Agency official veterinarians and meat hygiene inspectors working in all abattoirs in England will continue to ensure that the safety of consumers remains the top priority.”

There have been five cases of confirmed BSE in the UK since 2014 in animals not destined for the human food chain and posing no risk to the general public.

Classical BSE was first diagnosed in cattle in the UK in 1986. It has since been reported in 25 countries in Europe, Asia, the Middle East and North America.

The World Organization for Animal Health and trading partners have been informed of the incident but it does not affect the UK’s ability to export beef to other countries.