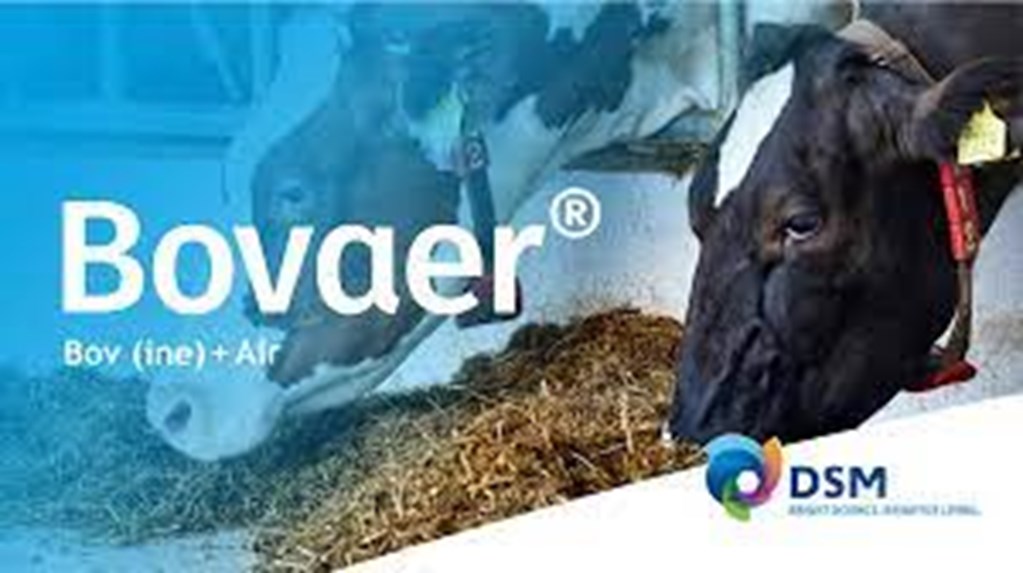 (Bloomberg) -- Brazil, the world’s biggest beef exporter, has approved the sale of a feed additive that cuts methane emissions from cattle as pressure builds on the livestock industry to curb its role in global warming.  The country’s regulators have granted full market authorization to Bovaer, a feed additive produced by Dutch nutrition giant Royal DSM NV.

The product, which will be used for beef and dairy cows as well as sheep and goats, has also been approved in Chile, the company said Thursday in a statement. Tackling methane emissions from livestock is one of the most critical climate challenges for meat and dairy companies. Researchers and companies have pursued a range of solutions from breeding “climate-smart” cattle to additives and even masks for cows, with most still pending commercialization and regulatory approvals.

Latin America is the first region to grant approvals for the DSM product, which is also trying to get permission in the European Union, the U.S. and New Zealand. A trial on Brazilian beef cattle showed Bovaer cut methane emissions from cows’ stomachs by as much as 55%, the company said. Bovaer has undergone trials in 13 countries, with more than 48 peer-reviewed studies published.