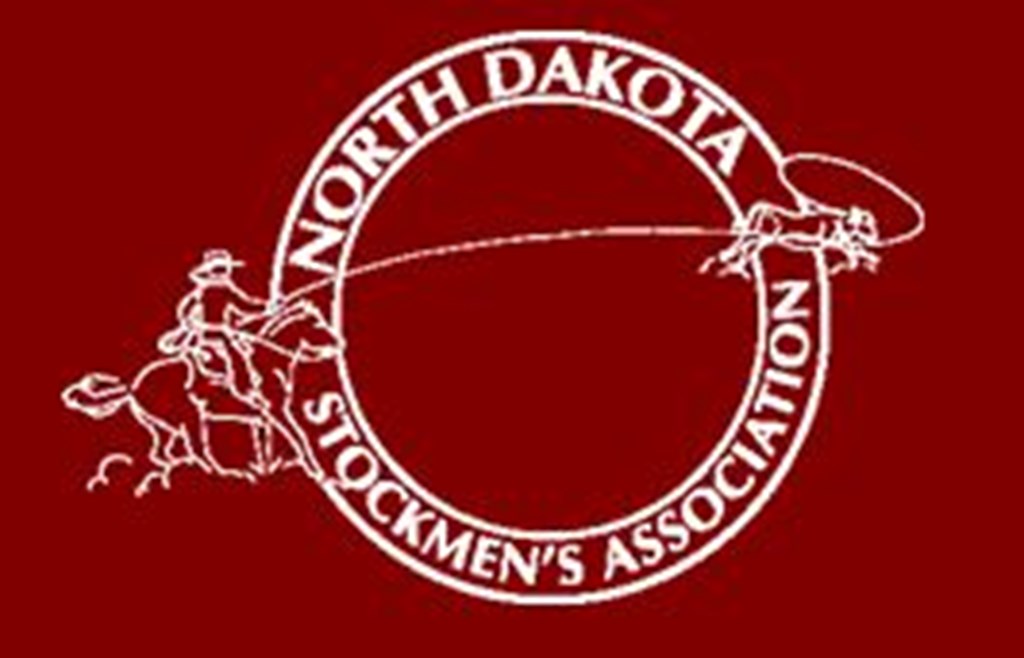 The Stutsman County Sheriff’s Department and the North Dakota Stockmen’s Association (NDSA) today enlisted the help of the public to solve a case involving more than 58 dead cows in a pasture of 138. The agencies announced an up to $40,000 reward for information leading to the arrest and conviction of the person or persons responsible.

The announcement came at a press conference this morning at the Stutsman County Law Enforcement Center, where Major Jason Falk, an investigator with the Stutsman County Sheriff’s Department, detailed the case where 58 pregnant cows owned by Brian Amundson of Jamestown, N.D., were discovered dead on July 29 in a pasture leased for grazing on the Arrowwood National Wildlife Refuge. Of the surviving cows, at least 15 have also aborted their calves, which were nearly full term, due to be born in September.

Falk indicated that the case may or may not be connected to two separate fires on the Amundson ranch in mid-April 2021 that consumed more than 2,000 bales valued at nearly $200,000.

NDSA Chief Brand Inspector Blaine Northrop discussed the reward being offered in this case. Of the total, up to $14,000 is part of the NDSA’s standing reward for information leading to the arrest and conviction of livestock criminals. The remaining dollars are being added by the Amundson family.