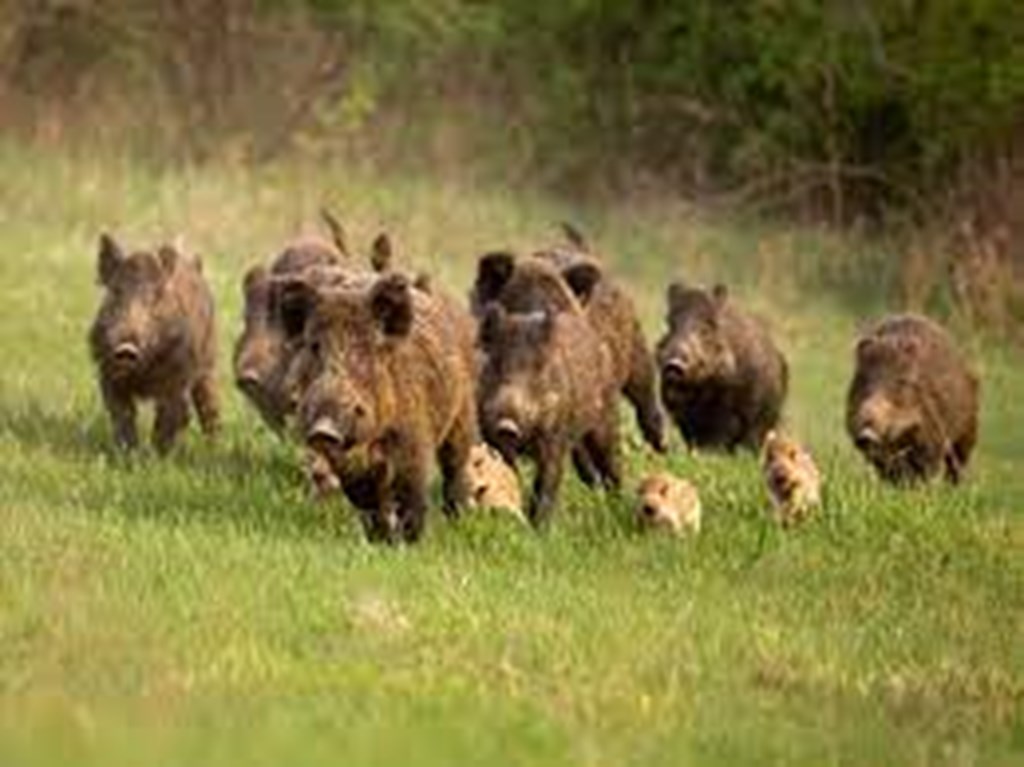 The U.S. Department of Agriculture (USDA) is currently in the final stages of surveying livestock producers to garner insight into the impact of feral hog damage to their operations. Travis Averill with USDA's National Agricultural Statistics Service said the survey was mailed on July 19 to 18,000 producers in 13 states, where the largest feral hog populations are found. Among other things, producers are being asked to estimate damages from feral hogs.

Sophia McKee with USDA's Animal and Plant Health Inspection Service said the data will be vital for many reasons.

“If we have a full picture of all of the costs that are inflicted by feral swine, then it’s easier for us to ask for money from Congress to control these pigs,” McKee said.

Producers who have not responded to the confidential survey may be receiving a phone call but also still have until Aug. 18 to complete the survey online, USDA said.