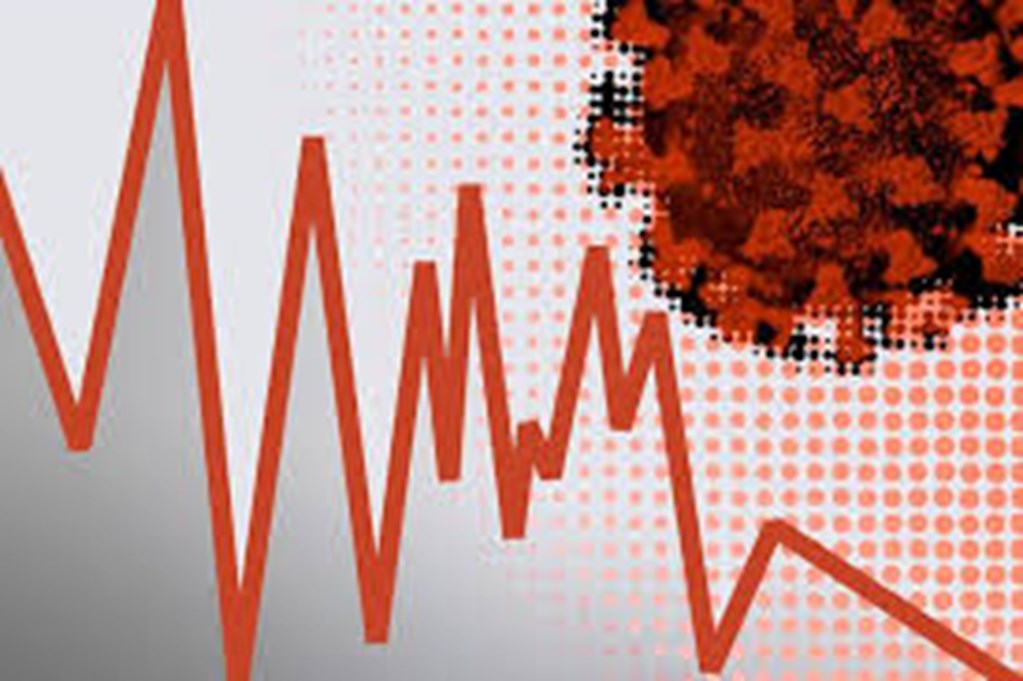 The numbers: Confidence in the U.S. economy sank in August to a six-month low owing to the rapid spread of the delta strain of the coronavirus, signaling the recovery is running into more headwinds as the summer winds down.

The closely followed index of consumer confidence slid to 113.8 this month from a revised 125.1 in July, the Conference Board said Tuesday.

Wall Street had been expecting a decline because two other major surveys of consumer attitudes fell in August. Economists polled by The Wall Street Journal had forecast a reading of 123.1.

Big picture: The economic recovery has been partly knocked off-stride by delta, but it still has some momentum. Companies have a record number of job openings they are try to fill and most are still hiring.

Consumers, for their part, are flush with savings from government stimulus payments, rising wages and the ability to switch jobs for better pay. Americans are quitting at record rates to take better job offers.

Governments have also refrained from severe business restrictions they adopted earlier during the pandemic.

While delta is still spreading around the country, the caseloads appear to have peaked in the hardest hit states. If that continues, the economy could regain its footing very quickly.