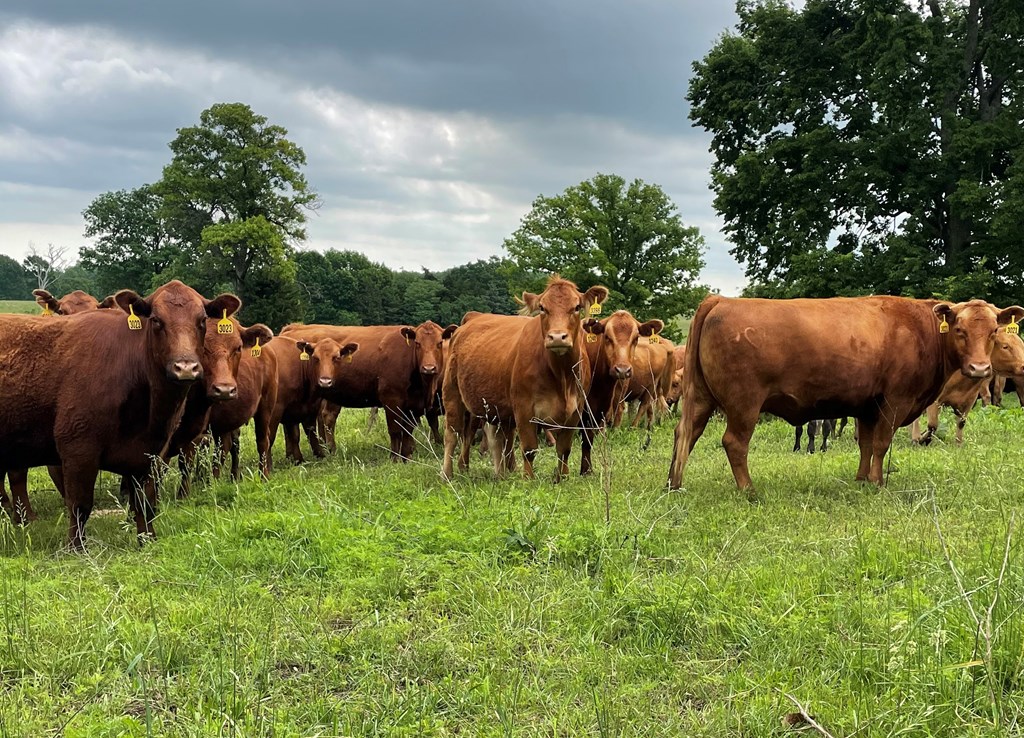 The gap between consumers and cow-calf producers is wider than the misconceptions about how beef gets from ranch to table. This gap also exists in desired traits between cattle on the ranch and beef in the grocery store. As a cow-calf producer, it can be difficult to select for the traits the end user prefers. During the 2021 Beef Improvement Federation (BIF) Symposium June 23 in Des Moines, Iowa, Dr. Jennifer Bormann, Kansas State University beef cattle geneticist, explained the focus of all cattle producers should be on the end product –– beef.

“How do we select for and make progress in carcass traits at the seedstock and commercial level when most of the profitability of those sectors is tied to other traits?” Bormann questions.

Imagine a four-tiered triangle. At the top, in the smallest tier, are consumer preferences: tenderness, juiciness, flavor and portion size. In the second tier are retailers, wholesalers, and packers, whose focus is on quality grade, yield grade, and weight as proxies for tenderness, juiciness, flavor and portion size. In the third tier are feedlots, with interests in quality grade, yield grade, weight, average daily gain, feed efficiency, health and disposition. Finally, in the bottom tier are commercial cow-calf and seedstock producers. This tier encompasses all the aforementioned traits, plus fertility, efficiency on grass, preweaning average daily gain, calving ease, longevity and more.

There are no bulls who can “do it all” and be average or greater across the board in both maternal and terminal indices, Bormann says. Where does this leave the producer?

Bormann proposes a static terminal breeding system would be ideal for breed/line complementarity to produce the desired end product. In a static terminal system, females are specifically bred from maternal lines, and are mated to a terminal sire, with all offspring being sold. These terminal sires are selected for maximum growth, efficiency and carcass merit without sacrificing too much calving ease to produce ideal feeder animals. In theory, this works “incredibly well,” according to Bormann. However, she clarifies, the beef industry isn’t structured to provide a large enough offering of bred F1 heifers to go back into herds as replacements to make the static terminal system work on a large scale.

In reference to the original question: There’s no one-size-fits-all answer. Production practices are based on what works for each individual producer and vary across the industry. Selection for end-product traits is important for beef consumers, but producers have to find a balance to make the cow-calf sector sustainable while satisfying consumer preferences.

You can watch Bormann’s full presentation below. For more information about this year’s Symposium and the Beef Improvement Federation, including additional presentations and award winners, visit BIFSymposium.com.