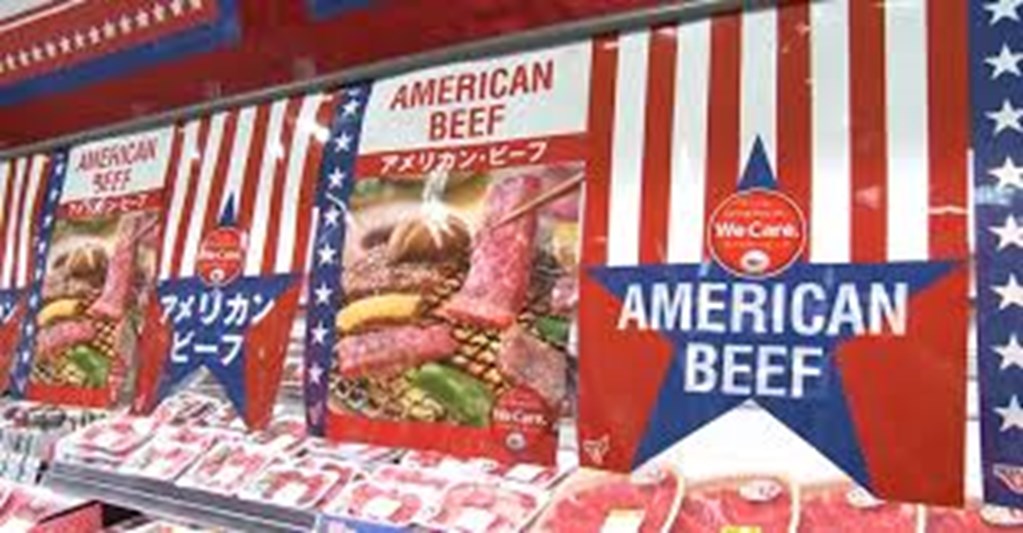 U.S. agricultural exports in fiscal year (FY) 2022 are projected at $177.5 billion, $4.0 billion higher than the revised forecast for the preceding year. The FY 2021 export forecast of $173.5 billion represents an increase of $9.5 billion from May’s projection, mainly due to higher livestock, poultry, and dairy exports, as well as the adoption of a new definition of “Agricultural Products.” Beginning with this publication, the August 2021 release, the report is adopting the World Trade Organization’s (WTO) definition of “Agricultural Products,” which adds ethanol, distilled spirits, and manufactured tobacco products, among others, while removing rubber and allied products from the previous USDA definition. The net effect of the definitional change on historical values is that U.S. agricultural exports under the new definition averaged $4.7 billion higher per year during FY 2018–2020 from the previous definition, and U.S. agricultural imports averaged $9.9 billion higher annually during the same period. For details on the transition to the new definition, please see Appendix A: Updated Agricultural Products Definition.

U.S. agricultural imports in FY 2022 are forecast at $159.5 billion, $2.0 billion higher than the revised FY 2021 due to higher imports of livestock and beef products, oilseeds and products, and horticulture products. FY 2021 imports are forecast at $157.5 billion, up $15.7 billion from the previous forecast, primarily resulting from the inclusion of distilled spirits and other products in the new “Agricultural Products” definition. Record-level import values in the third quarter of FY 2021 largely due to pent-up demand from the pandemic shutdowns of entertainment and service industries, which was released driving up purchases and prices of wine, beer, fruits and vegetables, and other horticultural products, at least in the short term.

FY 2021 livestock, poultry, and dairy exports are raised by $2.2 billion from the May forecast to $36.4 billion due to increases in all product groups except pork. Beef is forecast up by $800 million to $8.4 billion on higher unit values and volumes to China, Mexico, and South Korea. Poultry and poultry products are forecast $300 million higher to $5.8 billion on elevated prices and volumes to major markets. Dairy product exports are raised by $300 million to $7.3 billion due to higher unit values and higher volumes of skimmed milk powder and whey and whey products to China. Hides, skins, and furs are raised by $100 million to $900 million as prices strengthen on global economic recovery. Pork is unchanged at $7.2 billion.