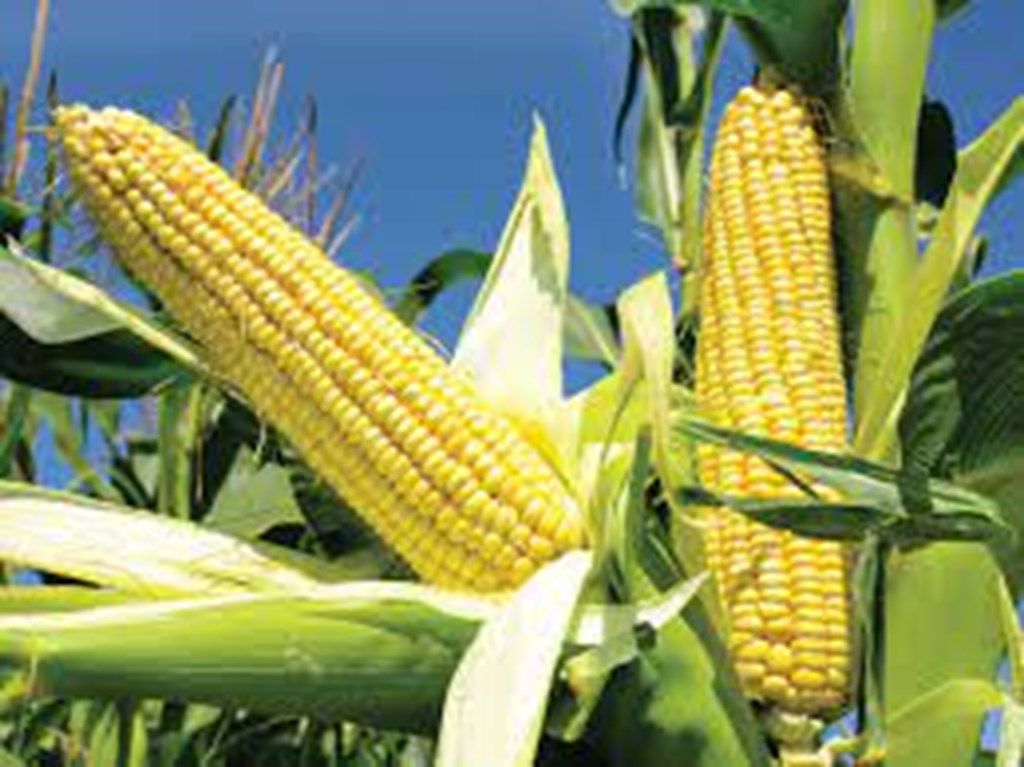 The U.S. corn production projection is lowered to 14,775 million bushels for 2021/22, due to a lower yield forecast from the National Agricultural Statistics Service’s (NASS) Crop Production report. Tighter corn supplies reduce forecast usage for exports and feed and residual—slightly offset by higher food, seed, and industrial use. Ending stocks are projected lower for the upcoming marketing year, raising the expected season-average farm price $0.15 to $5.75 per bushel. Sorghum price projections for 2021/22 are also raised $0.15 to $6.15 per bushel, in line with higher expected corn prices.

World coarse grain production is projected lower this month for both 2020/21 and 2021/22. Brazil drives a reduction for 2020/21 corn output. For 2021/22, the changes in foreign coarse grain output are mixed by commodity, with less barley and oats, but more corn and rye grown outside the United States. Coarse grain trade is projected lower, led by Brazil and Canada, and partly offset by higher Argentine and Ukrainian exports. U.S corn export prospects are reduced for both years of 2020/21 and 2021/22. Corn imports are lowered for Iran, Mexico, Vietnam, Egypt, Japan, and South Korea among others.

The U.S. corn market outlook for 2021/22 is for tighter supplies, pared back use, and higher prices relative to the July outlook, based on the National Agricultural Statistics Service’s (NASS) August Crop Production report and the August World Agricultural Supply and Demand

Estimates (WASDE). U.S. corn production in 2021/22 is projected to be 14,750 million bushels, according to NASS’s first survey-based production forecast for the crop. This is a 415-millionbushel reduction from the WASDE’s previous production projection—which was based on NASS’s harvested area forecast, published in the June Acreage report—and a weather adjusted trend yield starting from 1988/89. Although lower from the previous month, the current projection is still a 4-percent increase from the previous year.

NASS forecasts the national corn yield at 174.6 bushels per acre—compared with the previous month’s model-derived projection of 179.5. The current forecast is also higher than the previous year’s crop yield of 172.0 bushels per acre. NASS’s harvested area forecast remained unchanged from the June Acreage report’s level of 84.5 million acres—up from the 2020/21 level of 82.5 million acres.