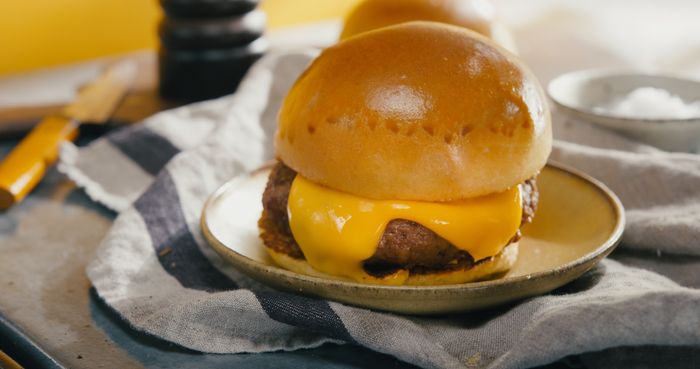 Impossible Foods Inc. will publicly announce a new chief financial officer and lead human-resources executive Monday as chatter about a possible IPO for the plant-based meat maker continues to sizzle.

The Silicon Valley plant-based-meat company exclusively told MarketWatch that David Borecky, who originally joined Impossible as chief accounting officer and had been serving as acting CFO, will take over the CFO role permanently. Previously, he held senior management positions in finance and corporate development at Square Inc. before its IPO, and he served as controller for Stripe Inc.

“Despite the devastating impact of COVID on the restaurant business, we’ve more than doubled the number of restaurants serving Impossible products since the pandemic began in March 2020,” Borecky told MarketWatch in an email. He declined comment on a possible public listing.

When asked about an imminent public offering, an Impossible spokeswoman referred to a Reuters report in April that said the company is aiming for a public listing that would value it around $10 billion.  Impossible is exploring going public through an IPO by spring 2022 or a merger with a special purpose acquisition company, or SPAC, people familiar with the matter told Reuters at the time.

Leilani Gayles, who was chief people officer for the San Francisco Giants for a decade, will take over human relations for Impossible with the same title.

“Leilani and David are extraordinary leaders who share our vision of turning back the clock on climate change by transforming the global food system,” Impossible Foods Chief Executive Patrick Brown said in a statement.

The moves comes just a few days after rival Beyond Meat Inc. announced mixed financial results and issued a third-quarter warning over the potential impact of COVID-19 on retail and foodservice demand.

Impossible Foods contended that retail sales of plant-based food surged 43% in the past two years, outpacing total food sales growth by nine times, in its 2021 State of Meat in Foodservice industry report that was released last week. Plant-based meat sales increased 45% last year, it said, and incoming CFO Borecky hopes to bring down prices to make the food more accessible.

“It’s exciting to start seeing the prices of plant-based products come down, while in some categories, animal meat prices are going up,” Borecky said in an email. “As we achieve economies of scale, we’ll continue to lower our prices, and we’ve already done so three times in the past year and half. Meanwhile, the unit economics of the meat industry have already reached their peak.”