Efforts to Change the Estate Tax appear to have Slowed Down 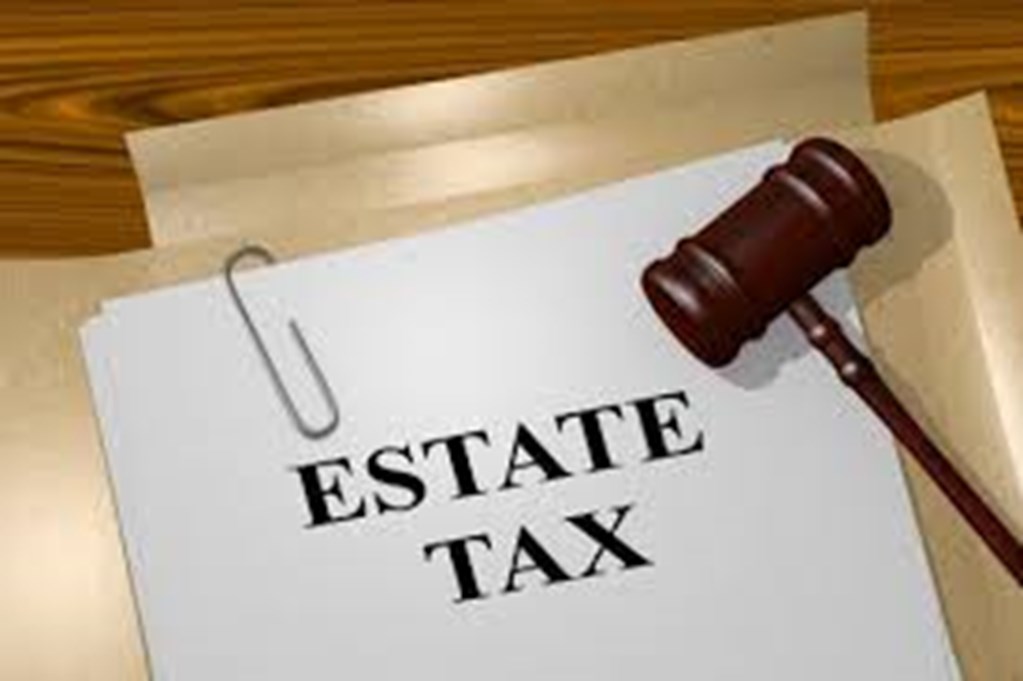 The Ranking Member of the House Agriculture Committee says efforts to change the estate tax appear to have slowed down thanks in part to a study that shows changing the rules on inherited property could raise taxes an average of $1.4 million on the typical farm.

“I think we threw a little sand in the gears with this proposal, not to say they won’t continue to pursue it,” said Rep. Glen “GT” Thompson, a Republican who represents Pennsylvania’s 15th Congressional District, and has served as Ranking Member of the House Agriculture since the new Congress was sworn in in January.

Thompson, speaking at the Southeastern Cotton Ginners mid-year board meeting at the Ritz-Carlton in Amelia Island, Fla. Jul 23, cited a study that he and Sen. John Boozman, a Republican from Arkansas, Ranking Member of the Senate Agriculture Committee, requested from the Agricultural and Food Policy Research Center (AFPC) at Texas A&M University. The AFPC study analyzed two bills introduced in the Senate — the Sensible Taxation and Equity Promotion (STEP) Act, which proposes to eliminate stepped-up basis upon death of the owner and the For the 99.5 Percent Act, which would decrease the estate tax exemption.

The STEP Act’s proposed changes to a stepped-up basis mirror proposals discussed by the Biden administration. If it were to be implemented, 92 of AFPC’s 94 representative farms would be impacted with an average additional tax liability of more than $720,000 per farm. Together, the two bills would raise taxes an average of $1.4 million on 98 percent of AFPC’s representative farms.