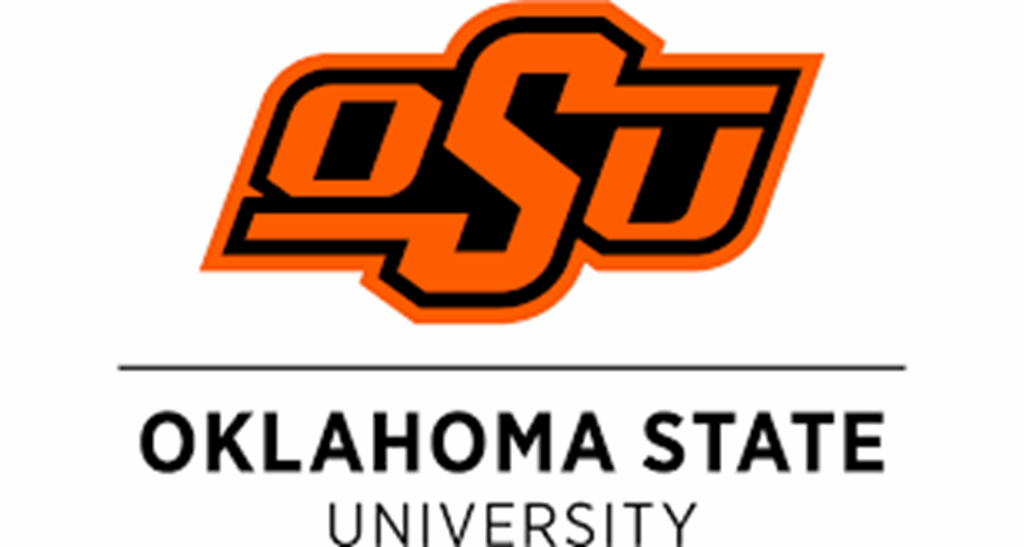 Probably the most frequently asked question I am getting relates to how much the drought is adding to herd liquidation in 2021.  It’s a difficult question for several reasons. In the first place, we don’t know what the industry would have done in the absence of drought this year.  Having decreased the past two years from the 2019 peak, would the industry have continued liquidation in 2021 in any event?  The turbulence from the pandemic and other black swan events makes this an even more difficult question.

Cow slaughter is only part of story about herd liquidation.  It is less clear at this point in the year what is happening with heifer retention.  The January Cattle report showed that beef replacement heifers were 18.7 percent of the cow herd, a level that would support stable herd inventories.  The total number of beef replacement heifers (which includes heifer calves and coming first calf heifers) and the subset of heifers calving in 2021 were both fractionally higher year over year in the January numbers.  No doubt producers in drought areas have had to adjust replacement heifer numbers along with cows.  Some heifer calves that were indicated as replacements in January likely were shifted into feedlots.  It is not clear how many.  Heifer slaughter is up 1.4 percent year to date over last year but year over year comparisons are difficult because of pandemic impacts last year.  Coming first calf heifers in January may have gotten sold out of drought areas and moved to other parts of country.  The July Cattle report showed a 2.3 percent decrease in beef replacement heifers.

Finally, there is the question of how producers not in drought areas have responded in 2021.  Forage conditions have been good in some regions and it is not clear if producers may be holding more cows and heifers to offset some of the drought region impacts. In short we don’t know what would have happened in the absence of the drought and we don’t know for sure how the remainder of the year will finish.  After playing with lots of numbers and assumptions, my best guess at this point is that the drought has added one-half to one percent of additional beef herd liquidation this year.