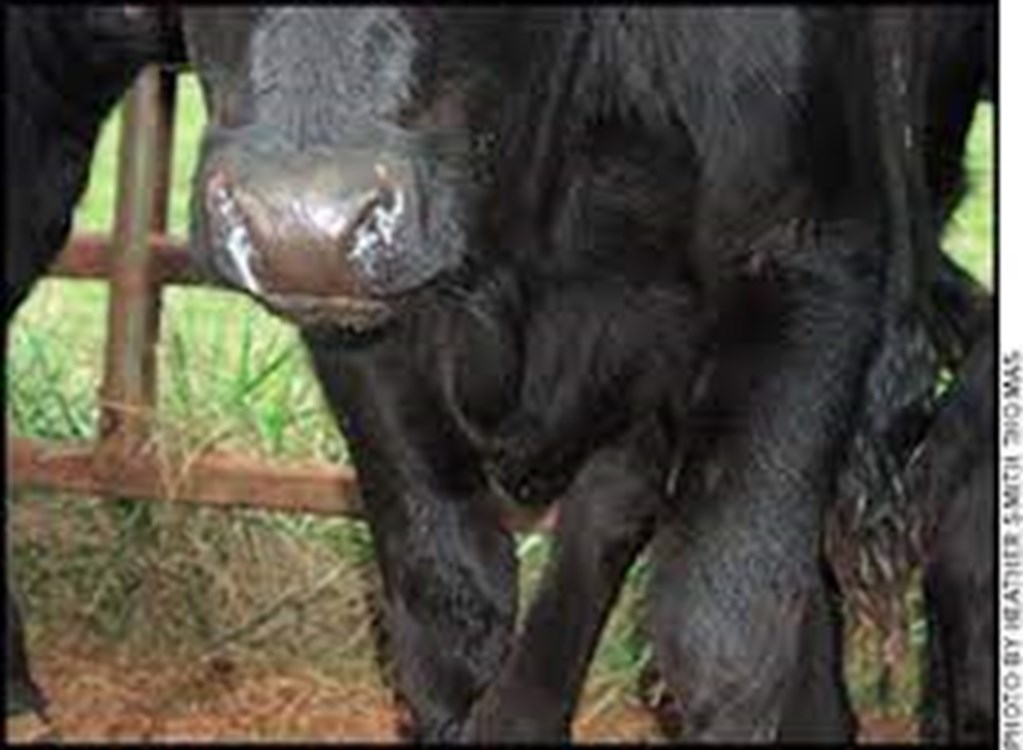 Oklahoma State University molecular biologists recently received a grant worth nearly $500,000 from the National Institute of Food and Agriculture for research that has the potential of saving the cattle industry millions of dollars.

Bovine Respiratory Disease (BRD) costs the beef industry $540 million in direct costs and $5 billion in indirect costs each year. The viral disease can be caused when bovine herpesvirus 1 (BoHV-1) infects the upper respiratory tract in cattle.

Previous studies have shown the BoHV-1 virus and modified live vaccines are a significant cause of abortions in cattle, according to Clint Jones, molecular viral pathobiologist and Sitlington Professor of Infectious Diseases with the OSU Department of Veterinary Pathobiology. He added that a synthetic drug called corticosteroid dexamethasone (DEX) also reactivates BoHV-1 and perhaps BRD.

Research has also shown that BRD is transmitted when the disease is going into its latency cycle. Scientists discovered that a pathway controlling BRD cellular reactions exists in calves infected with the disease compared to non-infected calves.

Peter Hoyt, OSU Ag Research professor and director of the OSU Center for Genomics and Proteomics, will be working with nucleic acids present in living cells (RNA) to understand how this pathway works and why additional newly discovered pathways are more active in cattle cells during the latency period of the viral disease. The project will include extensive analyses of how the virus genes and proteins are acting during latency and when induced out of latency and how a cow’s neurons are simultaneously responding to the BRD virus within them.

Jones and Hoyt hypothesize that a life-long, dormant infection is actively maintained by the latent virus, which controls a specialized survival mechanism for neurons in cattle.

“Previously, a latent virus was assumed to be inactive,” Hoyt said. “Instead, the new data suggest the virus is doing something to keep the cell it’s living inside from dying — keeping the virus’ house from falling down.”

Herpes vaccines for cattle do not have a high success rate because they do not kill latent viruses, according to Jones, who said currently, all commercially available modified live BoHV-1 vaccines maintain latency and reactivate from latency.

“Completion of these studies will provide detailed insight into the mechanism by which latency is maintained by viral and cellular factors,” Jones said. “These studies will also reveal new and innovative strategies for developing vaccines.”

In other words, the research has the potential to create more effective vaccines that could prevent the virus from taking hold, thus saving cattle producers the cost of treating the disease or losing cattle to it.

Jones and Hoyt also hope their research has the potential to benefit the treatment of other neurodegenerative disorders.