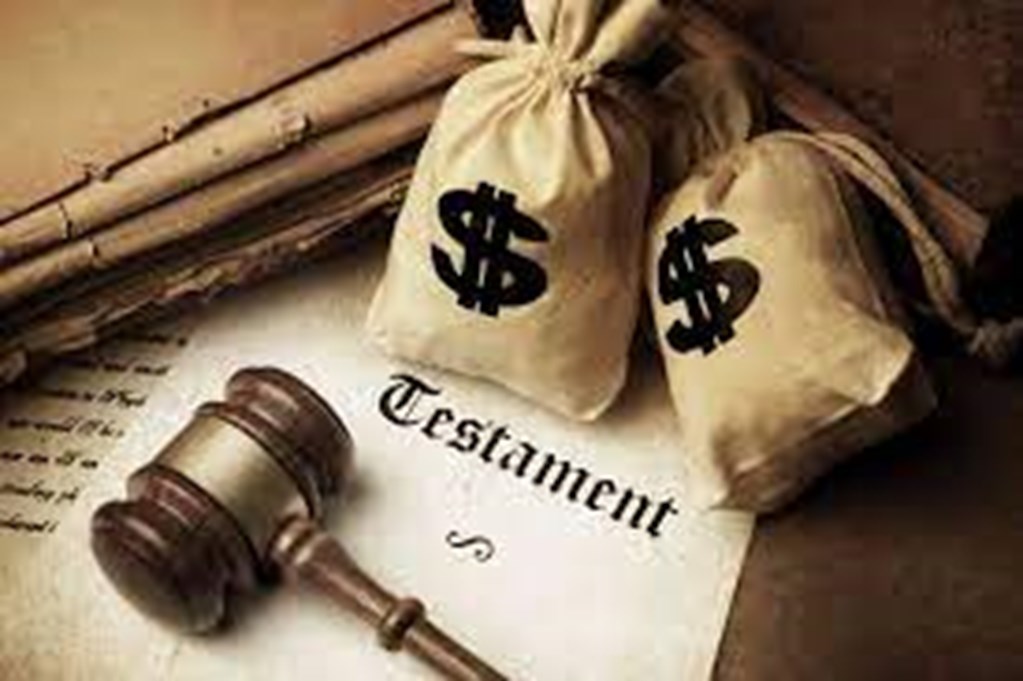 President Biden’s American Families Plan proposes a new transfer tax on farm and ranch families.  Many commentators refer to this as an elimination of the step-up in basis.  This is incorrect.  Step-up in basis remains, however, families will now face a burdensome transfer tax during lifetime or at death.

Farming and ranching are very capital-intensive with low margins, subject to the whims of weather and markets outside the control of the farmer or rancher.  Placing a new transfer tax on simply transitioning the family business to the next generation may result in the family business liquidating due to the tax being greater than the business net worth.

The estate tax is based on the fair market value of a farm or ranch and the tax should never exceed the business net value.  The proposed transfer tax will be determined on appreciated assets and may easily exceed the net equity.  Here is an example:

John Farmer owns a dairy farm in California with assets of $10 million that have an income tax basis of $1 million.  The farm has total debt of $7 million.  John’s heirs will inherit the farm with a net worth of $3 million, however, the transfer tax on the $9 million of appreciation based upon President’s Biden’s top capital gains rate of 43.4% plus California’s top rate of 13.3% equals a total transfer tax of about $5.1 million.  Instead of inheriting a dairy farm with a net value of $3 million, the heirs now face the prospect of negative net worth of $2 million and owing $5 million of transfer tax. They are in a $3 million hole and either can’t pay the tax or their primary creditor will be the IRS for the next 15 years simply to get it up to zero. With the IRS lien, their banker likely won’t renew the operating line.

The unintended consequence of the proposed transfer tax is the dairy won’t be able to borrow the $7 million in the first place. The bank, fearing an unexpected death of the owner, won’t risk its collateral being yanked away from it at the instant of death.

Some countries have some type of transfer tax (such as Canada), but they do not pair it with an estate tax.  A combination of an estate and transfer tax would likely result in the United States having the highest tax on farm and ranch families in the world.  In some cases, the actual tax could easily exceed the value of the farm or ranch to the next generation as in our example.

The American Families Plan indicates some protections for family farms and ranches; however, this protection seems to simply defer paying the transfer tax with interest.  This “deemed” debt to the IRS will create a lien on the farm and ranch that will create issues with obtaining needed financing to keep the farm and ranch in operation.  This so-called protection may simply accelerate the liquidation of the family farm or ranch.

There are other equitable means of raising revenues that will not eliminate American Farm and Ranch families as the proposed transfer tax would accomplish.