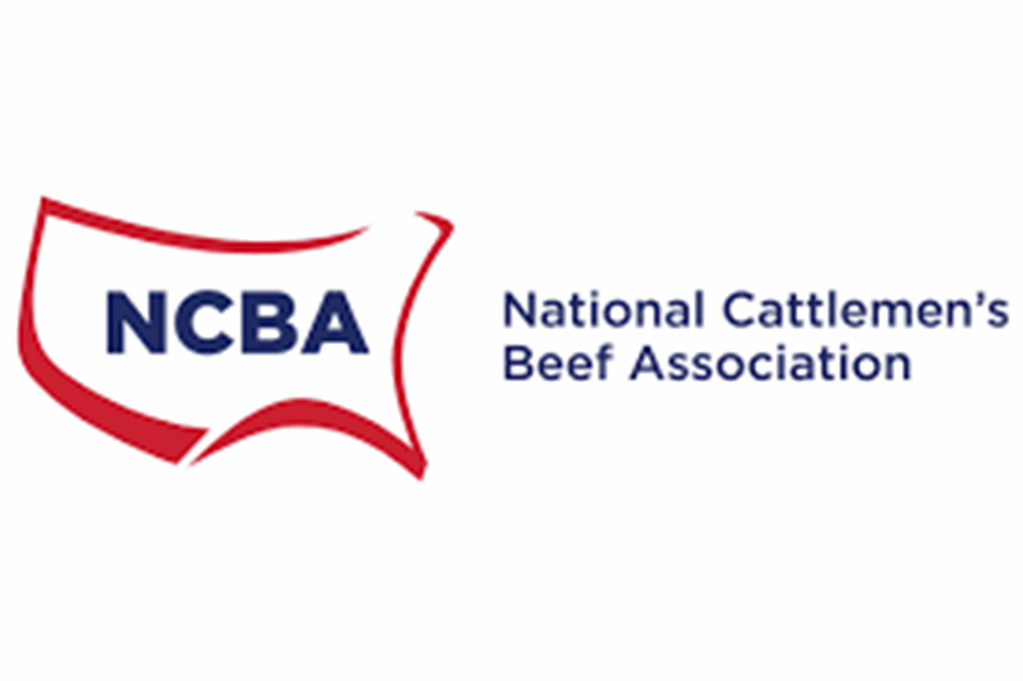 “In the past week, Democrats in Washington have put forward two starkly different proposals for strengthening the future of American cattle farmers and ranchers. One of these paths, namely the recent announcement from Secretary Vilsack, offers practical, long-term progress for our producers. The alternative, introduced today in Congress, is the kind of broad, jumbled mess you get when you’re more focused on Twitter and talking points than the sound legislating rural Americans need.

“95 percent of cattle raised in the United States visit a feedyard. Feeding operations aren’t antithetical to small, family-owned farms and ranches — they’re part and parcel of the same, symbiotic supply chain that produces the most nutritious, sustainable beef in the world. Cattle feeders respond efficiently to meet a wide range of consumer demands, and that efficiency is one of the main reasons why the United States has had the lowest beef GHG emissions intensity in the world for 25 years. As our food supply chain is taxed by a growing number of mouths to feed at home and abroad, this efficient production system will be more vital than ever.

“NCBA has long been on the forefront of issues like accurate ‘Product of the USA’ labeling, competitive and transparent markets, and a more resilient supply chain. While it is positive to see some of these key producer concerns receiving attention from two new members of the Senate and House Agriculture Committees, we’re also frustrated to see them buried in such a sprawling, misguided package."