Meatpackers Grilled Over Competition in Marketplace 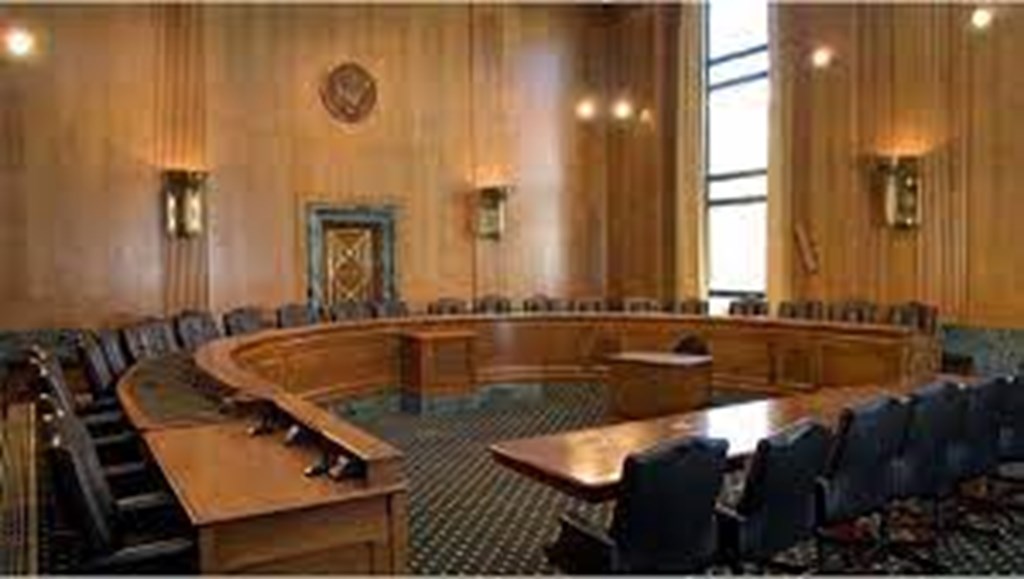 There are not many issues in which Republican senators like Ted Cruz and Josh Hawley see eye to eye with Democrats like Jon Ossoff and Amy Klobuchar. But at a Senate judiciary hearing yesterday, two of the four major meatpacking corporations were under fire from senators on both sides of the aisle.

Senators heard testimony from representatives of Tyson Foods and JBS, meatpacking companies with major market shares. Together with Cargill and National Beef, they control approximately 85 percent of the meat purchasing and packaging market. Senators grilled the representatives on issues such as low participation in cash markets and vertical integration in their businesses, which have choked out smaller producers.

Shane Miller, president of fresh meats at Tyson, testified that the widening gap between the rates paid for live cattle and the costs paid for fresh beef was “not the result of a consolidated industry, lack of competition, or cash markets” but, rather, the pandemic creating a slowdown in processing, leading to an oversupply of cattle and an undersupply of beef.

That argument didn’t fly for many senators, including Chuck Grassley of Iowa, who fired back, noting that there is a large discrepancy between the prices companies such as Tyson make on boxed beef versus what they pay ranchers. In May, that difference amounted to nearly $200 more for the packers per 100 pounds. “How do you justify making such low bids when you’re turning such a significant profit?” Grassley asked.

Senators also heard from representatives of the National Grocers Association, the National Farmers Union, and the Iowa Cattlemen’s Association. All three representatives testified to the damage that a lack of competition has brought to farmers and ranchers. Jon Schaben, on behalf of the Cattlemen’s Association, hammered home the price difference between live cattle values and processed beef values. “We process more than half a million cattle a week in the fed cattle industry. By my simple math, that’s half a billion dollars a week that is eroded out of our rural economy,” Schaben said. “That’s why I’m here. To beg you, as a committee. What producers are asking for is a fair playing field. We like the game, we’re up for a fight, we just want the rules to be fair.”

In that vein, some senators called for Congress and government agencies to take action. Senator Cory Booker of New Jersey asked the Federal Trade Commission and the USDA to enforce antitrust legislation and break up companies such as Tyson and JBS, “who have gotten so large they now use their economic and political power to rig the entire system in their favor.” Senator Josh Hawley agreed, saying that the current system is “untenable; it cannot be sustained.”

“How about breaking up some of these packers?” Hawley asked of NFU president Rob Larew.

“We are all for shining a light, having a review and, if necessary, break them up,” Larew answered.

Although senators on both sides broadly supported increasing competition, that support did vary. Republican Senator Mike Lee of Utah asked during his opening remarks if market concentration was perhaps caused by overregulation, and he did not support wide-reaching government intervention. In contrast, Democrat Senator Mazie Hirono of Hawaii put the Tyson representative on the spot, asking if he supported a path to citizenship for the hundreds of immigrants on the company’s payroll.

As far as next steps, several senators and panelists pointed to President Joe Biden’s recent executive order on competition as a good first step to opening these markets. Grassley also received some support for his bill, introduced earlier this year that would force meatpackers to purchase half of their weekly volume of beef on the open market. Grassley originally introduced the bill in 2002, but he couldn’t muster the support at the time. Now, he’s bringing it back with bipartisan support, including co-sponsor Montana Senator Jon Tester. That bill is in its early stages and hasn’t yet faced full scrutiny.