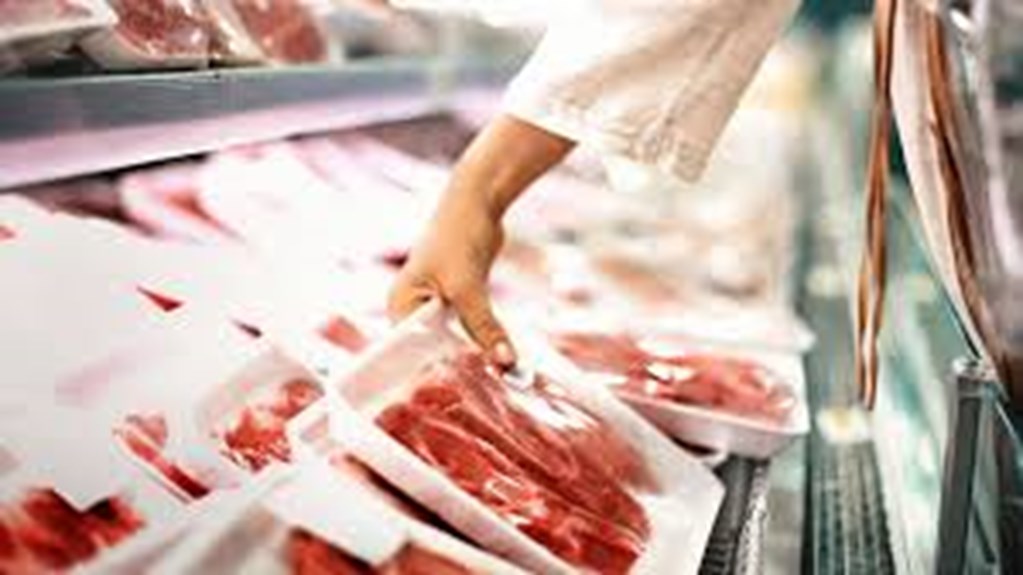 Congress should be careful to avoid overbuilding processing capacity and instituting prescriptive marketing requirements as it studies its response to a pair of turbulent years in the beef industry, witnesses told a House Agriculture subcommittee Wednesday morning.

The hearing – one of a pair examining the sector Wednesday – took a broad look at the industry but focused specifically on how the government should avoid overreacting to a series of so-called “black swan" events such as a 2019 fire at a packing plant and the COVID-19 pandemic.

A handful of bills have been introduced to reform the pricing structure of the cattle industry and bring more transactions in the open cash market rather than direct agreements between packers and producers, but Purdue economist Jayson Lusk cautioned that approach might not ultimately lead to boosted prices.

“Even if 100% of cattle were being sold on the cash market, it doesn’t mean prices would have been any higher than what we recently observed,” he said. There are steps that could be taken through the upcoming reauthorization of price reporting legislation that might add more transparency to the marketplace, but Lusk noted “there’s not necessarily any guarantee that’s going to improve the price level, which is, I think, a separate issue.”

Aherin said his analysis shows room for about 5,000 head of “operational capacity,” something he stressed could be achieved through either new plant construction or better utilization of existing capacity. But according to his analysis, Aherin estimates that if announced expansion and construction projects over the last few months all come to fruition, about 8,000 head of production capacity will be added to the supply chain.

“There is a point where industry capacity goes too far to withstand cyclical periods of tight cattle supplies. Drought risks and cyclical fundamentals must be considered,” Aherin said.

In addition to legislation seeking to create new capacity, the Department of Agriculture recently announced plans to invest $500 million in the meat processing sector. Specifics on how and where the money will be allocated will be determined by an upcoming public input process, but Ag Secretary Tom Vilsack has expressed a desire to leverage more resources for the issue.

Aherin said one particular way new facilities could have a better shot at profitability would be through marketing a premium product, something that might require direct contracts with producers and limit their ability to purchase cattle on the open market.

“Simply trying to replicate commodity cattle processing facilities for some of these smaller initiatives really is probably not destined for success,” he said, suggesting investing money into consumer research and product differentiation could offer a better return on investment.

Premium, specialized products could offer greater consumer inroads, but could also require greater coordination and technology sharing with producers. But Jennifer van de Ligt, director of the Food Protection and Defense Institute at the University of Minnesota, cautioned additional technology along the supply chain should also be considered in assessing cybersecurity vulnerabilities.

Meat processing – and the beef sector in particular – has been under special scrutiny in the wake of the COVID-19 pandemic, when shutdowns at a handful of large facilities removed sizable amounts of the nation’s production capacity. Some have suggested a smattering of smaller, more independent facilities could lessen the industry’s reliance on larger packing plants, but as Keri Jacobs, an ag economist at the University of Missouri, noted, those smaller facilities still need to be in a position to make money.

“I think a study is needed to understand what the minimum capacity requirements are to get these processors get to small and medium scale,” she said. “In other words, what is medium scale? What gets them to a minimum efficient scale where they can be profitable apart from subsidization?”