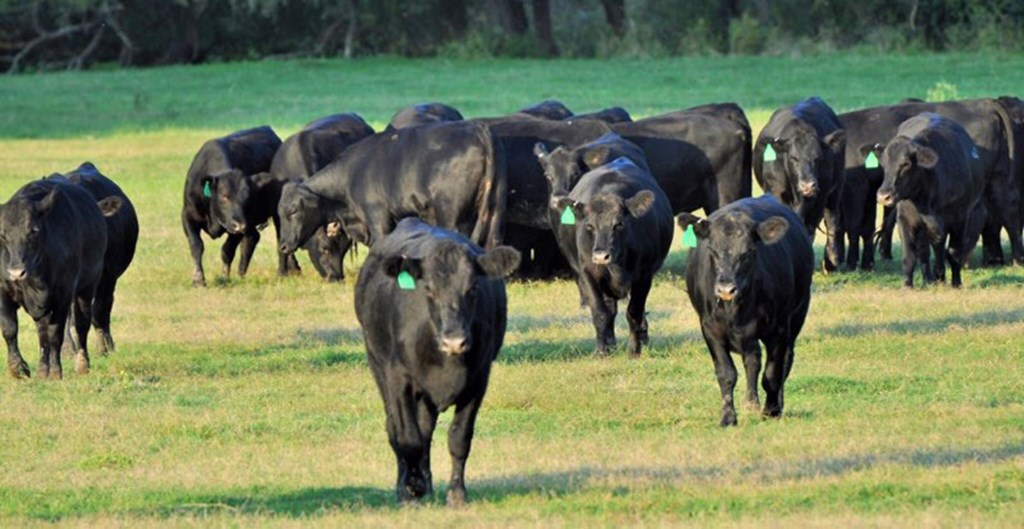 This latest cattle on feed report confirms that the feedlot situation continues to improve relative to the slaughter capacity constraints that plagued fed cattle markets in early 2021.  The July 1 feedlot inventory is down 816,000 head from the February peak, a decrease of 6.7 percent.  It appears that the feedlot industry has finally moved past the cyclical bulge of cattle numbers and should be operating with declining numbers going forward for the foreseeable future.

USDA also released the July Cattle report last week.  The report shows, as expected, that cattle numbers continue to decline in the U.S., possibly aggravated by additional liquidation resulting from the widespread drought in the western half of the country.  The estimated July 1 inventory of all cattle and calves is 100.9 million head, down 1.3 percent year over year and down 1.9 percent from the cyclical peak July inventory of 102.8 million head in 2018.

The overall message of these two reports is that declining cattle numbers are improving cattle market conditions both for the remainder of the year and into 2022 and beyond.  While it is not clear that drought has contributed significantly to cattle liquidation thus far, the potential is high for additional herd liquidation in the remainder of the year.  Tighter cattle supplies, combined with continued strong beef demand leads to expectations for modestly higher prices for the remainder of 2021 and beyond.  Fourth quarter prices for calves, feeder and fed cattle are currently projected to average 8-12 percent higher year over year.  However, profitability will be tempered by higher input costs, including sharply higher prices for feed grains and supplements.