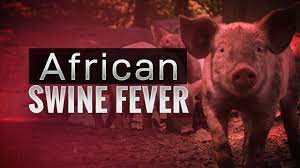 The first cases of African Swine Fever have been confirmed in farm pigs in Germany, the country’s federal agriculture ministry said on Friday.

ASF was confirmed on two small farms in eastern Brandenburg, an area where 1,267 cases have been found in wild boar.

This is not expected to have a major market impact as German pork exports are already banned by many countries outside the European Union.

China and many other international buyers banned imports of German pork in September 2020 after the first ASF case was confirmed in wild animals, leaving Germany to focus on sales within the European Union.

China had been the main market for German exports outside the EU before the trade was banned last year. Most of the pork that would have been shipped to China was re-routed onto the European market.